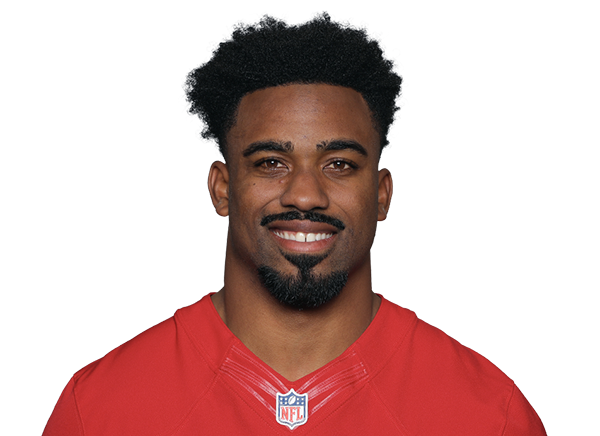 Mostert reportedly requested a pay increase after playing a significant role in the 49ers run to the Super Bowl last season. According to Tessler, those talks have not produced satisfactory results for Mostert.