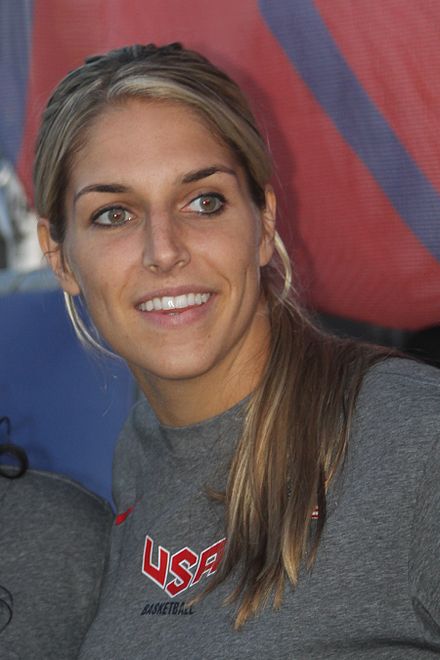 The reigning MVP pens a letter in The Players’ Tribune detailing her struggles with Lyme disease. Meanwhile, Mystics GM Mike Thibault says the team will continue to pay Delle Donne.

Mystics announce WNBA MVP Elena Delle Donne is on the roster and will receive her salary even if she doesn’t end up playing.

Delle Donne was recently denied a medical exemption despite anticipating her Lyme disease would qualify. pic.twitter.com/VZpmZcak0m

Elena Delle Donne, who says she takes 64 pills a day to manage her Lyme disease, spoke on SportsCenter today about the denial of her request to be medically exempt this WNBA season. https://t.co/cifpZtnIu2