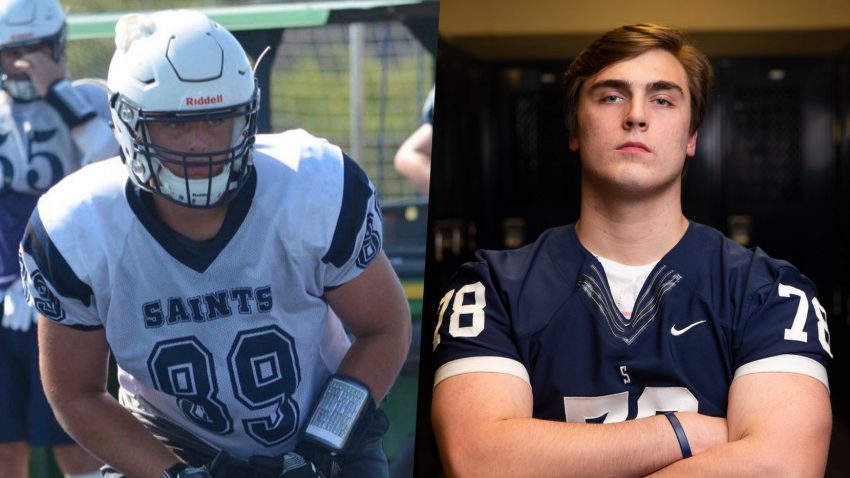 Tommy Brockermeyer said that the success Alabama has had under Saban was a big reason he had interest in the program.

Tommy and James Brockermeyer, the top-ranked offensive tackle and top-ranked center in the 2021 recruiting class, have committed to Alabama https://t.co/aozh3zuOKS

Alabama has secured 3 commitments from players in The Dallas Morning News’ Top 100: