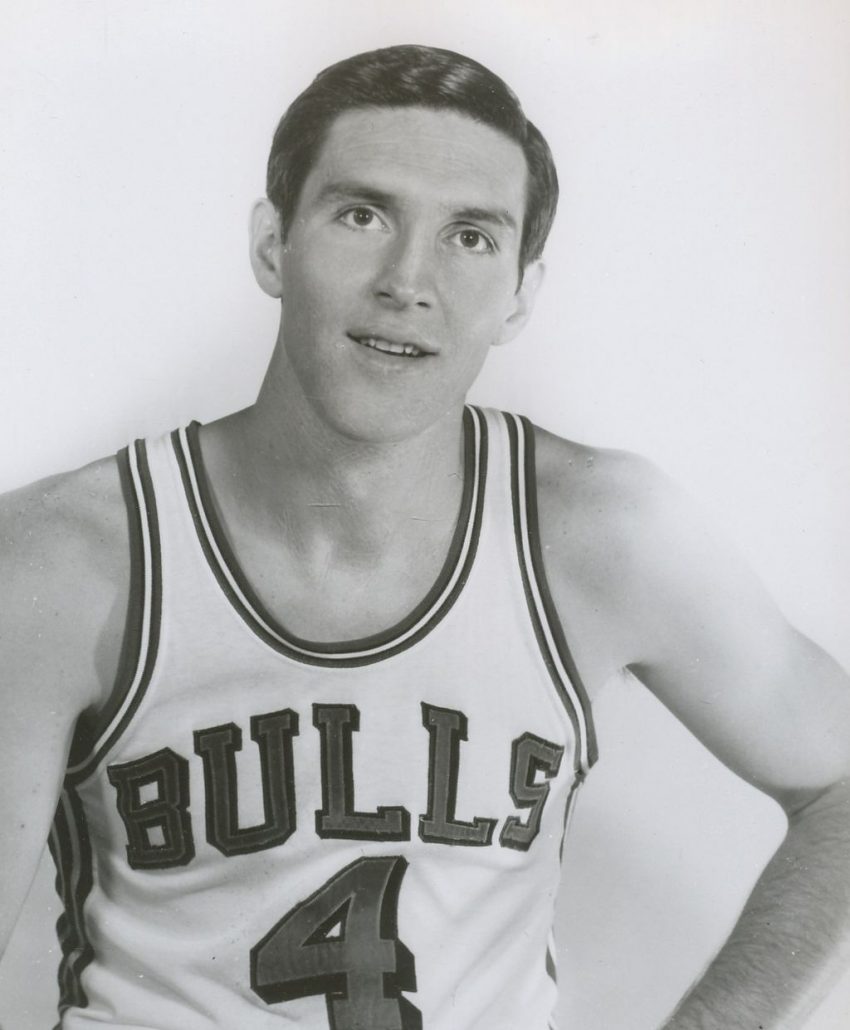 The Utah Jazz will honor Hall of Fame coach Jerry Sloan by wearing a patch on their team jerseys and warmups when the NBA season restarts in Orlando, Florida.

The patch features the number “1223,” which was the amount of total wins for Sloan in his 23 seasons as head coach of the Jazz. Sloan died in May of complications from Parkinson’s disease and Lewy body dementia. He was 78.

The team will wear the patch for the first time Thursday in a preseason game against Phoenix.

We will wear a commemorative 1223 patch in honor of Coach Jerry Sloan for the remainder of the season.

The Jazz will honor Jerry Sloan with a “1223” patch — the number of wins in the Hall of Fame coach’s 23-season tenure with the team. pic.twitter.com/0aWwtQHiYY