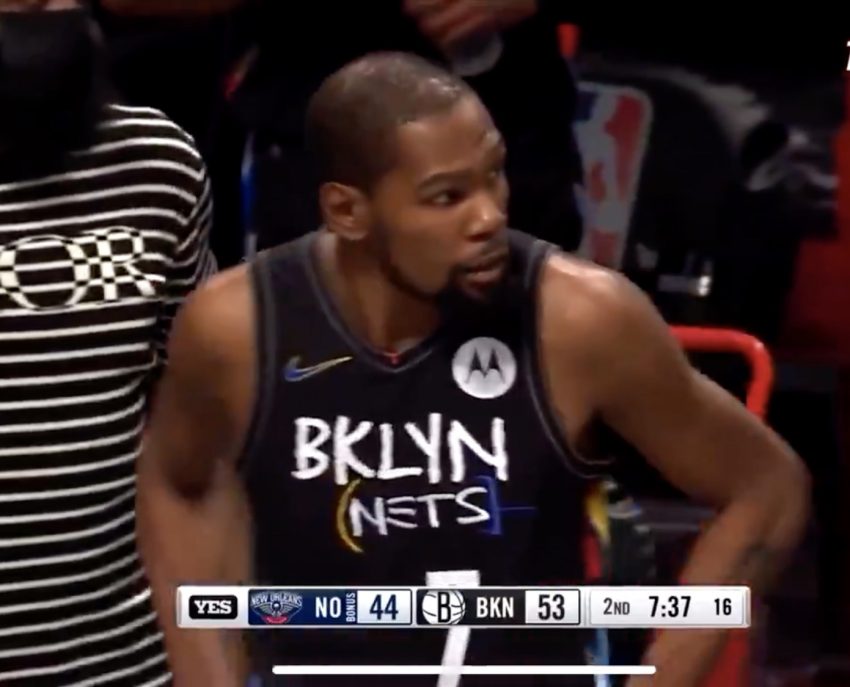 Brooklyn Nets star Kevin Durant said he “wasn’t trying to ease into the game” in his return Wednesday night, when he had 17 points on 5-for-5 shooting in a 139-111 rout of the Pelicans.

After missing almost two months because of a left hamstring strain, Brooklyn Nets forward Kevin Durant quieted any lingering doubts about his health as the playoffs near: He looked like the same superstar he has always been.

Durant, coming off the bench Wednesday in his return from a 23-game absence, scored 17 points on 5-of-5 shooting from the field and had seven rebounds, five assists and a block in 19 minutes during a 139-111 rout over the New Orleans Pelicans at Barclays Center.

The Nets make it official: Kevin Durant is available to play tonight against the Pelicans.

Kevin Durant (hamstring) is probable to return tomorrow against the Pelicans, according to the Nets injury report. Durant last played on Feb. 13.