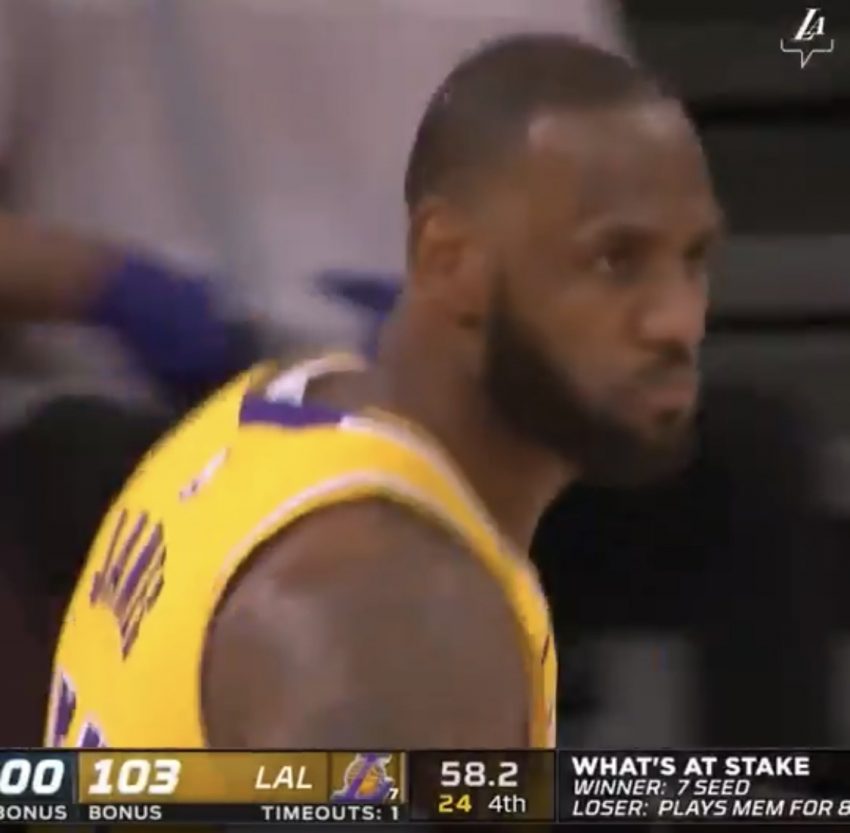 Lakers won a nail biter against the Warriors to become the 7th seed and will face the Phoenix Suns on Sunday. The Lakers started off slow but it’s not how you start it’s how you finish. The leading scorer for the Lakers was Anthony Davis who had 25 points, on 10/24 shooting. Lebron had 22 on 7/17 and hit the game winning three. The unsung hero for the Lakers was none other than Alex Caruso who played good defense on Curry down the stretch and added 14 points.

For the Warriors they started the game on fire but made a few mistakes in the 4th that would cost them the game. Curry played a great game scoring 37 with majority of his 3s falling during the second half. Andrew Wiggins played well with 21 points on 10/18 shooting and Green played well on the defensive side of the ball. The Warriors will face the Grizzlies on Friday and the winner of that game will be the 8th seed.