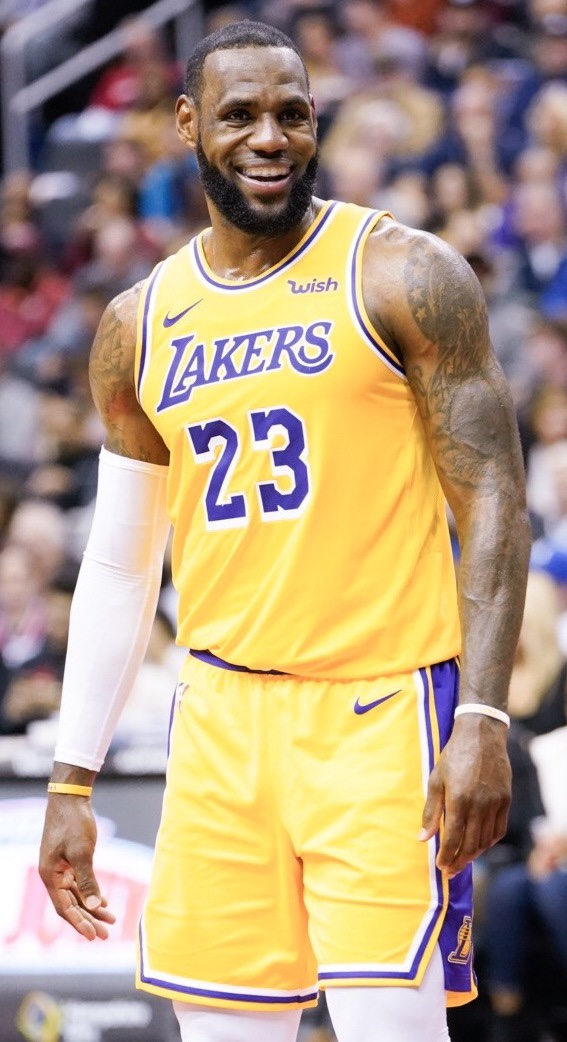 LeBron James violated the NBA’s health and safety protocols by attending a promotional event for Lobos 1707, a tequila brand that he backs, according to ESPN’s Dave McMenamin. The event took place earlier this week, before the Lakers played against the Warriors in the play-in tournament. The league and the Lakers are aware of the situation.

“It’s a violation of the agreed upon protocols, and, as we have in other comparable instances around the league, it has been addressed with the team,” a league spokesman told ESPN on Friday. At this stage, no reporting has indicated that James will face discipline for the violation, and James played against the Warriors without incident. Health and safety protocol violations this season can lead to absences as long as 14 days. Teammate Dennis Schroder, who recently confirmed that he has not been vaccinated, missed seven games recently due to those protocols.

The event in question took place outside and required proof of either vaccination or a recent negative test. James has not confirmed whether or not he has been vaccinated, and when asked in March, said “That’s a conversation my family and I will have,” before adding “I’ll keep that to a private thing.”