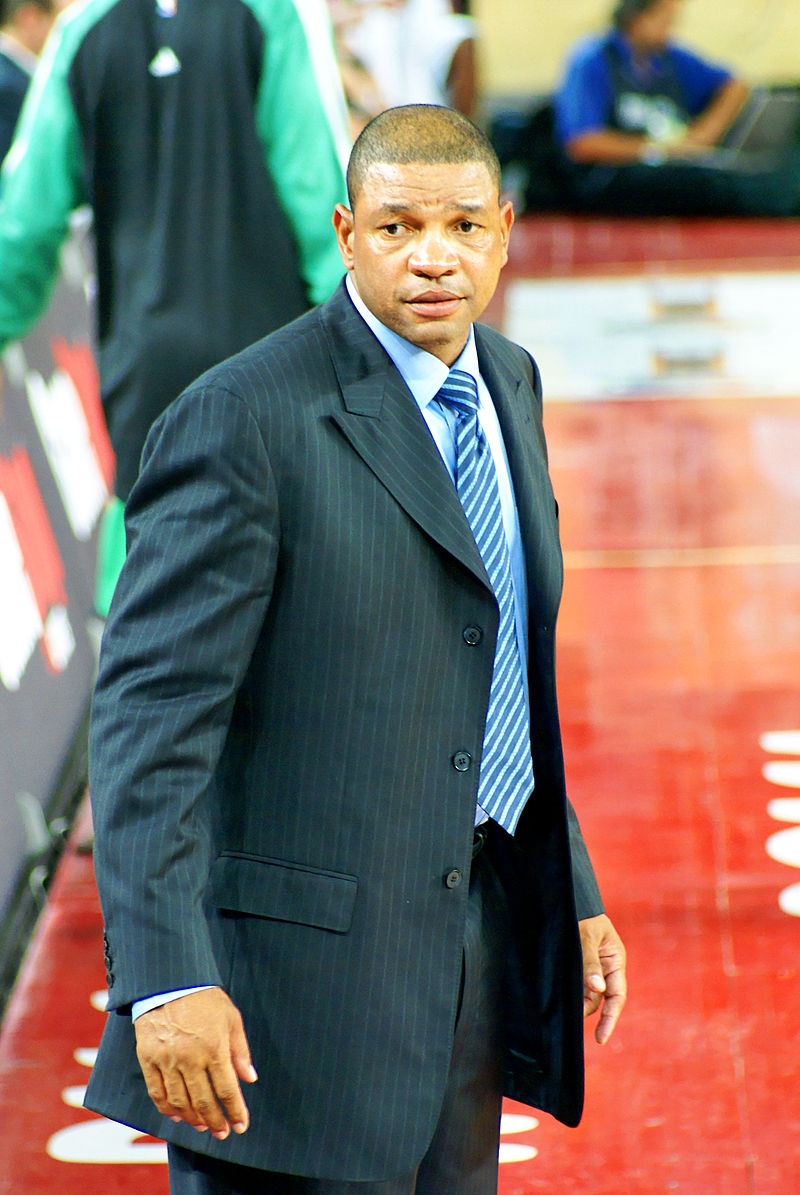 After seven seasons with the Los Angeles Clippers, Rivers has been fired, according to Adrian Wojnarowski of ESPN. He led the team to the playoffs in six of those seven seasons, but they never made it out of the second round, despite an abundance of talent, both this season and in the past.

Breaking: Doc Rivers is out with the Clippers, via @wojespn.