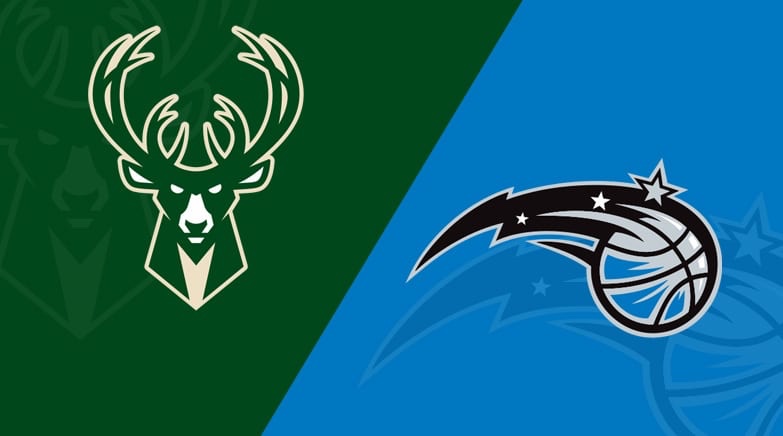 NBA recap: The Milwaukee Bucks took down the Orlando Magic to advance to the second round of the NBA Playoffs. Giannis Antetokounmpo led all players on the Bucks in scoring he had 28 points and 17 rebounds, in  a 118-104 win for the Bucks as they close out the Orlando Magic. The Milwaukee Bucks are now looking forward to playing the Miami Heat in the second round of the NBA Playoffs which should be a entertaining series on Monday. After the game Orlando Magic head coach Steve Clifford said “the Bucks are a champagne team” many already believe the Buck are poise to make the NBA Finals.