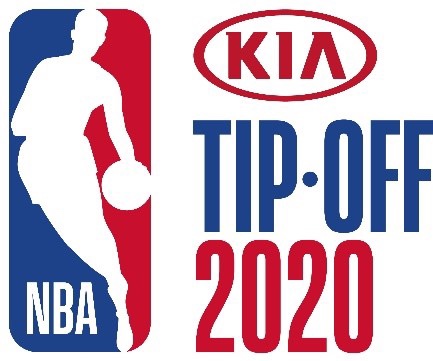 The Clippers’ Paul George scored 26 of his 33 points in the second half while Kawhi Leonard added 26 of his own.

Elsewhere, Kevin Durant scored 22 on his Brooklyn Nets debut as they beat the Golden State Warriors 125-99.

When asked about the 10-time NBA All-Star’s return to the court, Nets coach Steve Nash said: “It’s a big, big difference in taking 18 months away from the NBA and coming back into the NBA with everything he’s gone through.

“He looks like Kevin, he plays like Kevin, but I don’t want to start making expectations of him until he gets going and gets some games and some rhythm under his belt and adapts to playing three in four nights and playing almost every other night for a stretch.