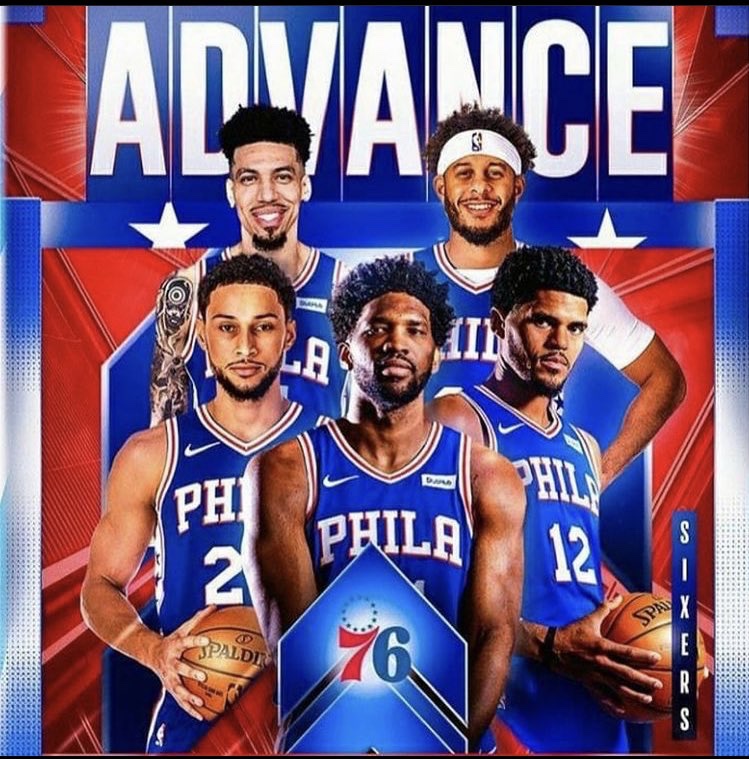 Rest up, Joel Embiid. With an NBA title still in sight, the 76ers will need their injured franchise center — healthy and ready to roll — in the second round. Seth Curry scored a playoff career-high 30 points and Philadelphia beat Washington 129-112 on Wednesday night to end the series in five games, overcoming Embiid’s absence because of a knee injury. Tobias Harris added 28 points and teamed with Curry and Ben Simmons to carry the offensive load with Embiid out.

An MRI reveals a grade 2 calf strain for Wizards F Davis Bertans, source tells ESPN. He will need 4-to-6 weeks for a recovery. Washington is down another key player as they face elimination vs. Sixers in Game 5.

Philadelphia is moving on!

The Sixers take the series 4-1 from the Wizards 😤 pic.twitter.com/r18eWZFase