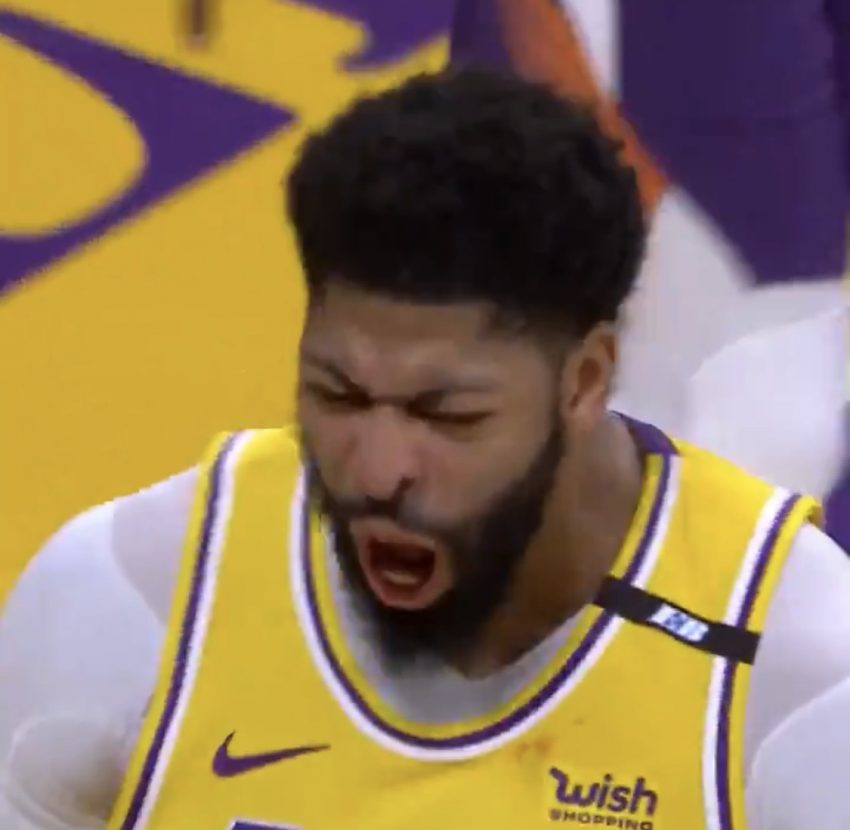 After dropping the opener, the defending champions have taken control of their first-round series against the Phoenix Suns with a 109-95 Game 3 win on Thursday night. Anthony Davis scored a game-high 34 points to help the Los Angeles Lakers win their second straight over Chris Paul and Co. LeBron James added 21 points.

The Suns had a hot start to their series against the Lakers after winning Game 1. The Lakers answered in Game 2 and made it two straight after claiming victory in the first game at the Staples Center. After a tight first half, Los Angeles extended its lead by outscoring Phoenix 33-23 in the third quarter. Phoenix, down big in the final period, chipped away with a strong rally but could not catch L.A. Paul, who has been dealing with a shoulder injury, played 27 minutes and finished with seven points five rebounds and six assists in the loss. Deandre Ayton led all Phoenix scorers with 22 points. The series continues Sunday with Game 4 in Los Angeles.