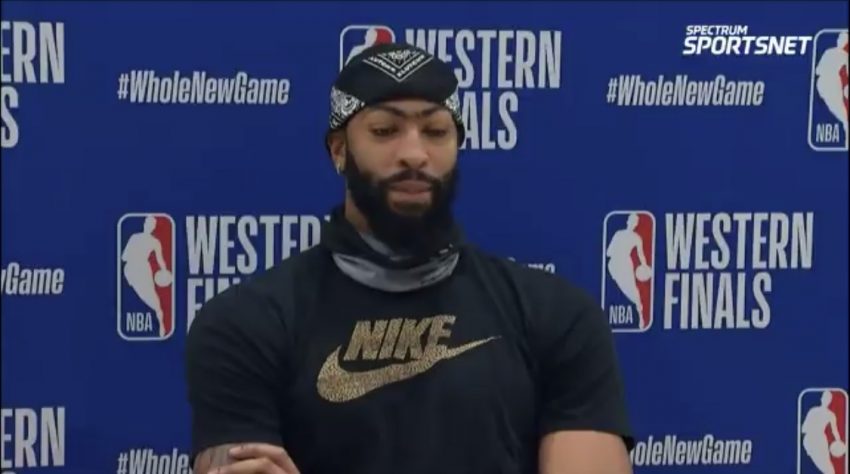 The Los Angeles Lakers big man commented on the news that Giannis Antetokounmpo had been named MVP over James with a message of clear support for his teammate.

“He deserves it. What he’s been able to do for our team, things he’s been doing individually on a consistent basis night in and night out… it’s not even a question who deserves it.” @AntDavis23 on LeBron and the MVP results. pic.twitter.com/sdwGyXfjbo