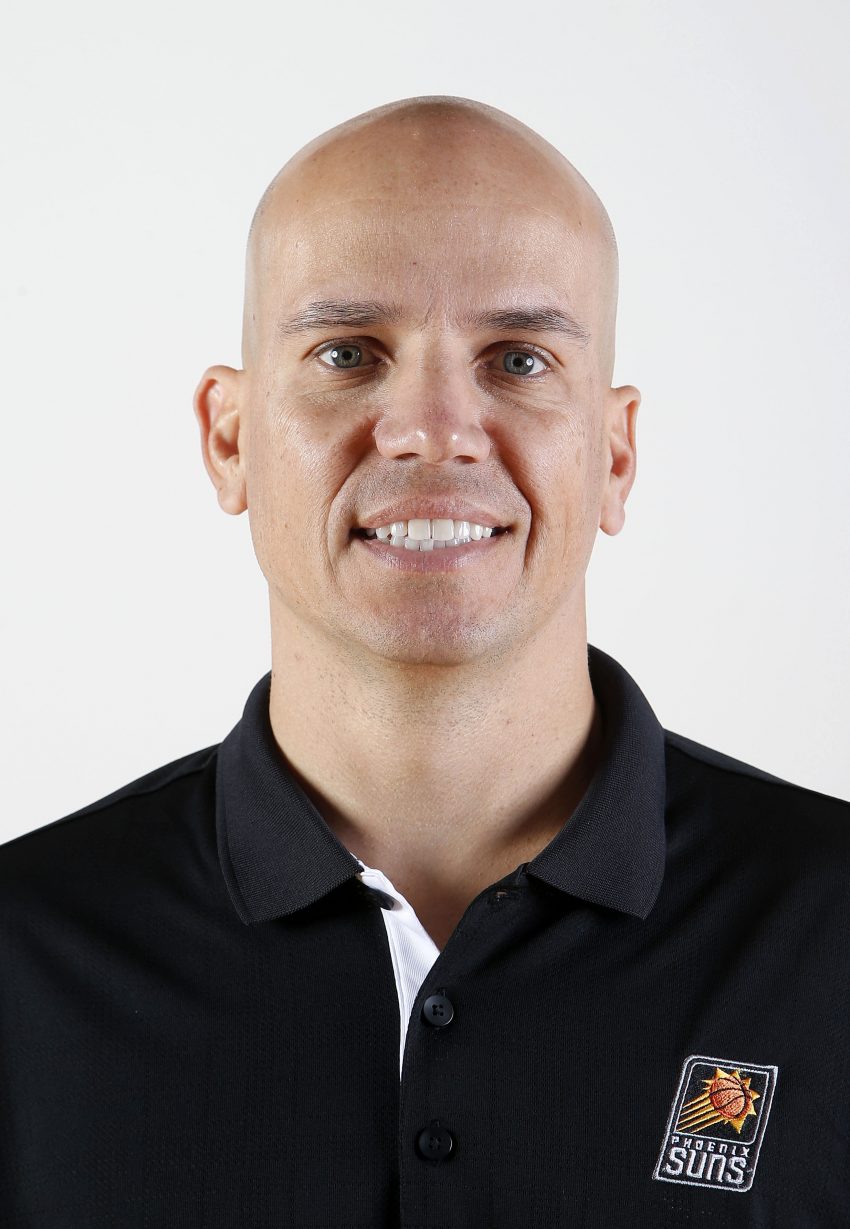 Nate Bjorkgren is out after one season as the Indiana Pacers head coach, according to Adrian Wojnarowski of ESPN.

The Pacers finished the season 34-38 and lost in the play-in tournament.

The 45-year-old took over for Nate McMillan last October, with McMillan’s firing coming as a bit of a surprise after the Pacers were fourth in the Eastern Conference. The 2019-20 campaign ended on a low note, however, as the Miami Heat swept Indiana in the first round.