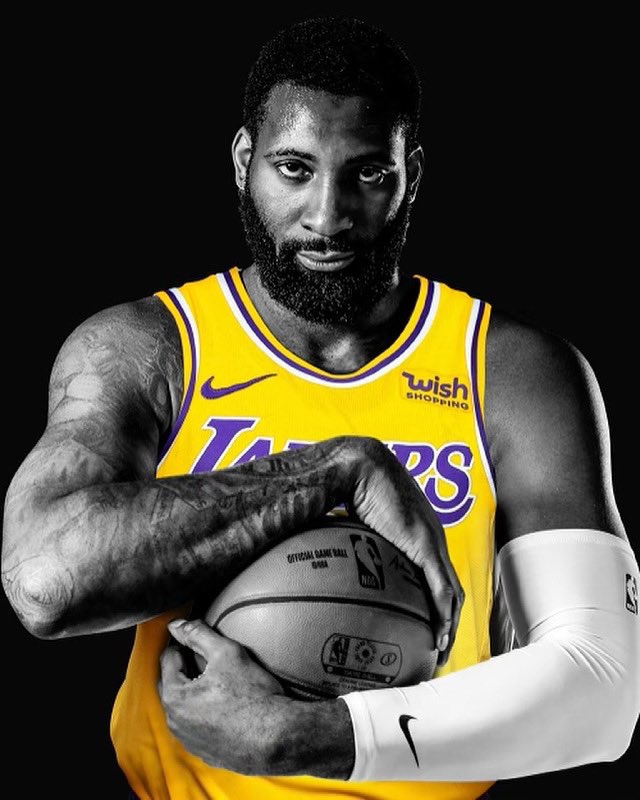 The Boston Celtics reportedly had interest in signing Drummond on the buyout market and even met with the 27-year-old center Friday after the Cleveland Cavaliers waived him, per Wojnarowski. The Athletic’s Jared Weiss also reported Drummond was “strongly considering” coming to Boston.

The contract for Andre Drummond in Los Angeles is the amount- $794,536- that he gave back in his buyout with the Cleveland Cavaliers.