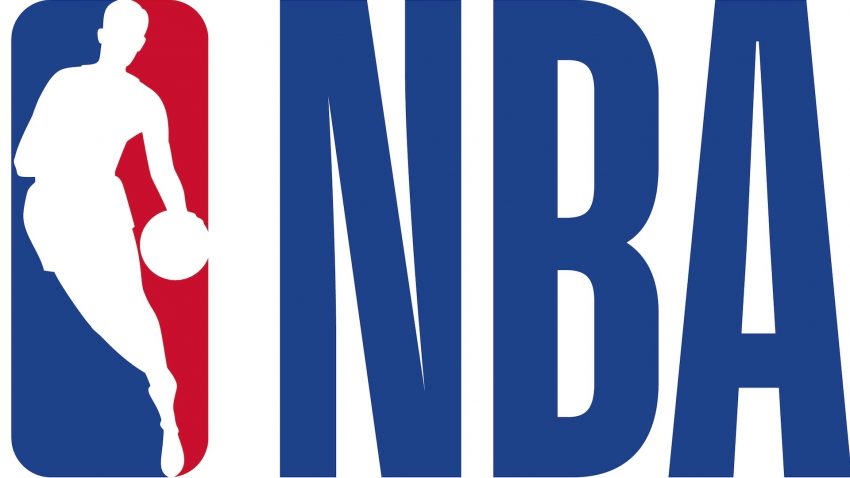 Kevin Durant’s agent Rich Kleiman and ESPN’s Brian Windhorst both believe that the possibility of finishing the NBA season at this point seems low, especially with this week’s news in China.

“The talks between the players union and the league this week, I’ve talked to both sides of this issue, and it is clear that the NBA is angling to set up a deal that enables them to shut the season down,” Windhorst said. “Now they don’t have to do that yet, and the way they’re negotiating they’re leaving themselves an option either way, but they’re not having talks about how to restart the league, they’re having financial talks about what would happen if the season shuts down, and I think there is a significant amount of pessimism right now.”

Marc Stein of the New York Times reported, “Today’s [Sunday’s] news means the country is essentially closed until May 1 … so you can understand — given the potential for social distancing guidelines to be imposed beyond that — why some around the league fear it may be July (at best) before games can resume,” Stein wrote.

“We can’t forget NBA players may need up to a month to get back to passable shape — then the league needs a locale or two that makes it safe, presumably with quarantine measures, for players/coaches/staffs and everyone else involved in putting on closed-door games to stay safe.”

Mark Cuban, owner of the Dallas Maverick, in order for the NBA season to return, everything needs to be safe:

“All the experts will have to say it’s absolutely safe,” Cuban said. “We cannot put anything ahead of the health and safety of our players and staff. That’s it. It’s such a moving target, and nobody really has specifics. I haven’t had any conversations where anybody has even discussed an actual date at this point.”

The Warriors really finessed the whole NBA once again:
– Tanked a pointless season & will get a top draft pick
– Klay & Steph rested & are ready to go
– Season canceled so they can make their 6th straight Finals next year pic.twitter.com/f0dhQAQo2m