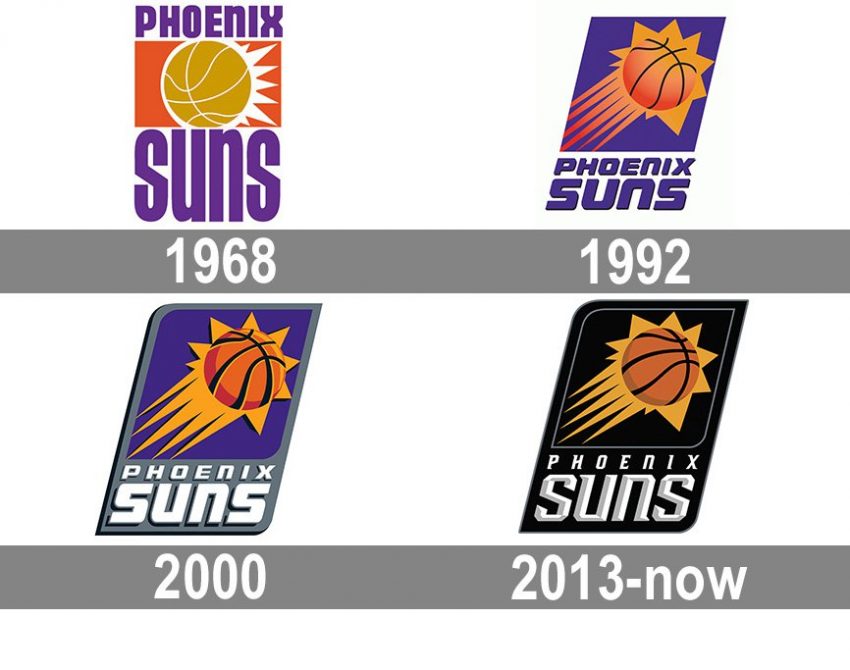 In February of 1988, the Suns traded All-Star forward Larry Nance, Mike Sanders and a 1988 first-round draft pick to Cleveland for an untested point guard named Kevin Johnson, Tyrone Corbin, Mark West and first- and second-round picks in the ’88 draft and a 1989 second-round pick.

The Suns won 54 games under Alvin Gentry and got to the Western Conference Finals.

Nash and Amar’e Stoudemire were unstoppable in the pick-and-roll. The Hall of Fame point guard averaged 16.5 points and 11.0 assists that season, while Stoudemire put up 23.1 points and 8.9 boards. Phoenix led the entire NBA in scoring as well after averaging 110.2 points a game.

The 2004-05 Suns was the first season with Steve Nash and him winning the MVP that season. Nash led the Suns to winning 62 games, and reaching the Western Conference Finals losing against the hot San Antonio Spurs.

The 1975-76 Suns went to the NBA Finals, but lost against the legendary Boston Celtics in just six games. Phoenix won 42 games in the regular season under head coach John MacLeod. The Suns also had a top-10 offense and defense that campaign.

The 1992-93 Suns were lead by MVP winner Charles Barkley in his first season with the club. Phoenix went on to win 62 games in the regular season, with Barkley averaging 25.6 points, 12.2 rebounds and 5.1 assists.

Phoenix bounced the Lakers, Spurs and SuperSonics to reach the 1993 NBA Finals, where they lost against the Chicago Bulls 4-2.

Who do you think is the greatest Phoenix Suns team ever?