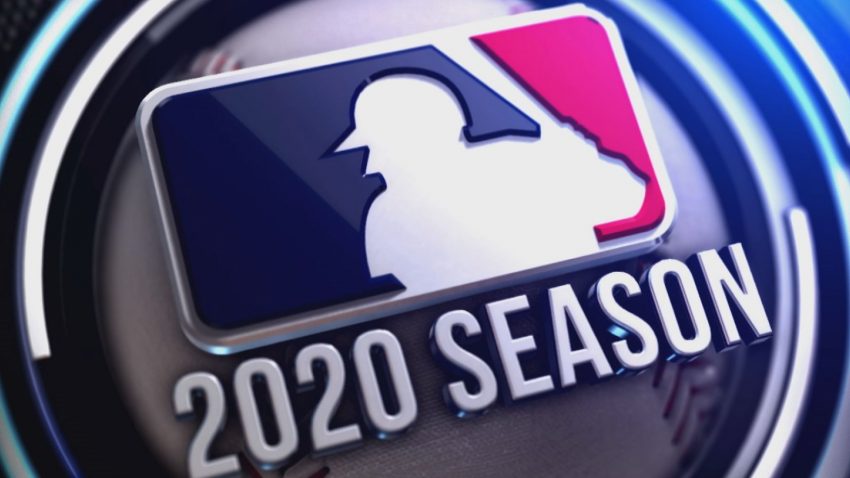 Major League Baseball resumes today, after a four month hiatus due to the COVID-19 pandemic. After months of discussion between the players union and the league, the decision was made to have a 60-game schedule.

Each team will play 60 regular season games, scheduled to begin on July 23 with the defending World Series winners Washington Nationals facing the New York Yankees, and end on September 27. Teams will play 40 games within their division and 20 interleague games against the corresponding geographical division (i.e. AL and NL Central). A conventional postseason tournament is then scheduled to begin on September 29. The World Series is set to begin on October 20, and a potential Game 7 would be played on October 28.

Tonight’s doubleheader on ESPN will see Anthony Fauci throw out the ceremonial first pitch in the nation’s capital.

Who will have a great season? Who will win the World Series. Leave your answers in the comments below.