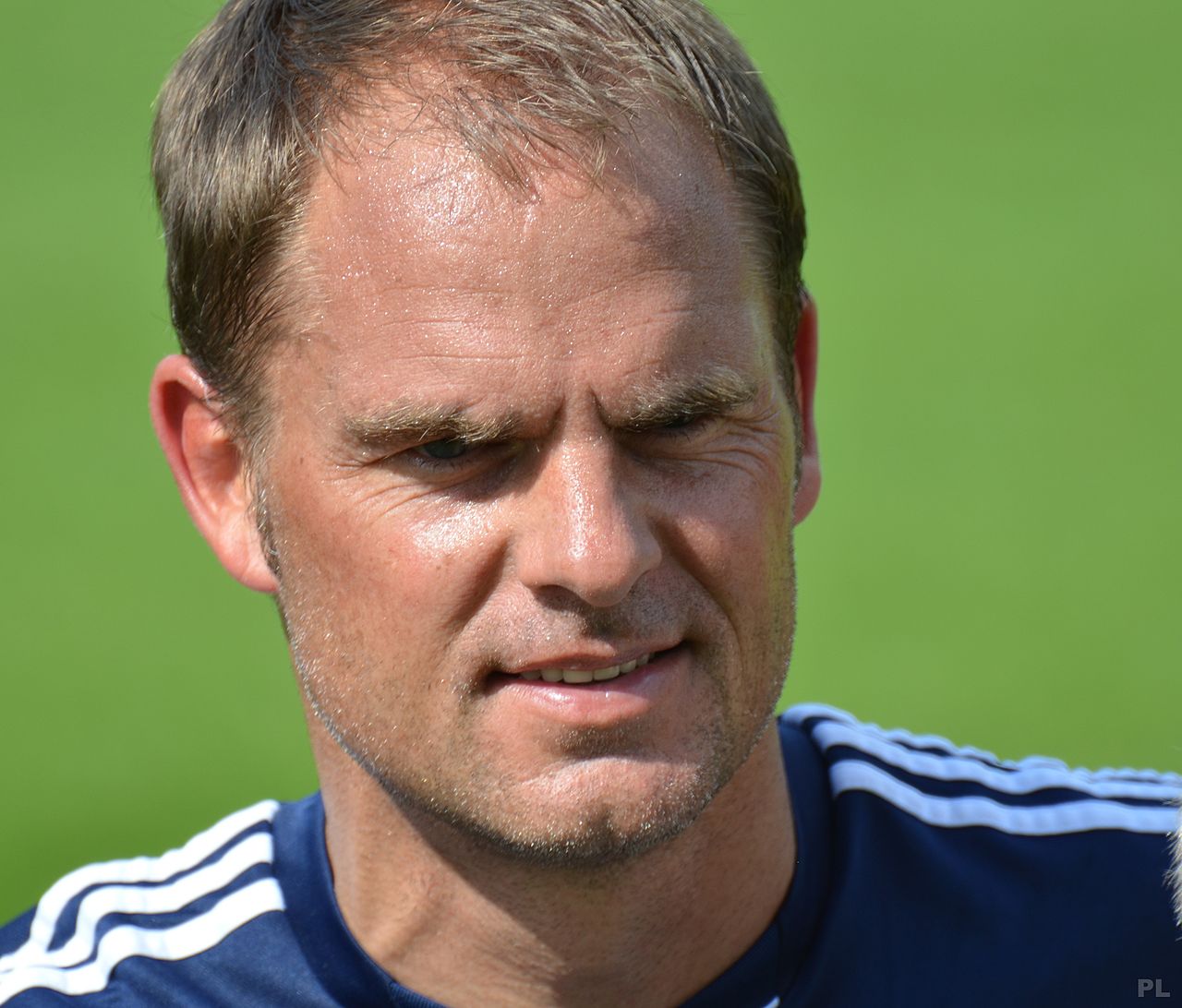 Frank de Boer is out as coach of Atlanta United. After a dismal performance in the MLS Is Back tournament, the team stunningly announced Friday that it had mutually agreed to part with de Boer, who nearly guided the team to the MLS Cup championship game a season ago.

It was another short coaching stint for the former Dutch national team star, who previously was let go by Inter Milan in Italy’s Serie A in 2016 and Crystal Palace in England’s Premier League in 2017.

De Boer endured an up-and-down campaign in his first year with Atlanta, but the team won both the Campeones Cup and U.S. Open Cup before making a strong run at defending its MLS Cup title. United lost at home to Toronto in the Eastern Conference final.

OFFICIAL: Atlanta United have parted ways with manager Frank de Boer after the team exited the MLS is Back tournament with three losses pic.twitter.com/AGJfeeHyJ7