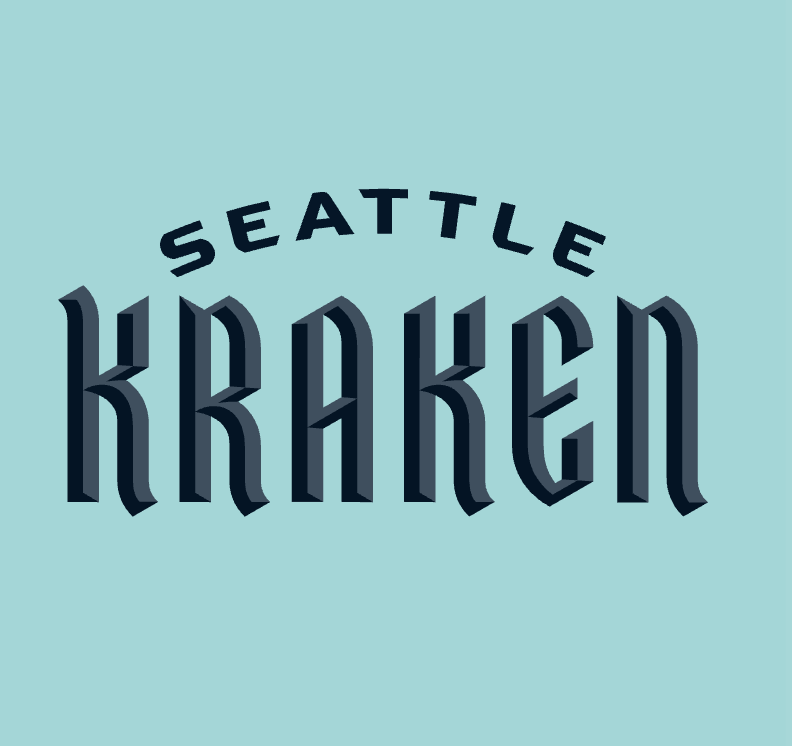 The NHL’s newest team finally has its name: the Seattle Kraken.

The expansion franchise unveiled its nickname Thursday, ending 19 months of speculation about whether the team might lean traditional or go eccentric with the name for the league’s 32nd team.

Seattle bypassed options like Sockeyes, Evergreens, or Metropolitans, the last of which would have been a nod to Seattle’s hockey history.

But Kraken was a clear favorite among fans, who rallied around the name soon after the expansion franchise was awarded in December 2018.

The Seattle Kraken are a professional ice hockey expansion team based in Seattle, and will begin play in the 2021–22 National Hockey League (NHL) season. The team will compete in the NHL as a member club of the league’s Pacific Division in the Western Conference. The team is owned by Seattle Hockey Partners and will play their home games at Climate Pledge Arena.
On December 4, 2018, the NHL approved a proposal by Seattle Hockey Partners — an ownership group led by David Bonderman, Jerry Bruckheimer, and Tod Leiweke — to grant an expansion franchise to the city of Seattle. On July 23, 2020, NHL Seattle announced the team would be named the Seattle Kraken.It will be the first professional hockey team to play in Seattle since the Seattle Totems of the Western Hockey League played their last game in 1975. The team will play at Climate Pledge Arena, a redeveloped version of Seattle’s KeyArena, which had previously been optimized for basketball to suit the now-departed Seattle SuperSonics of the National Basketball Association (NBA). – READ MORE »