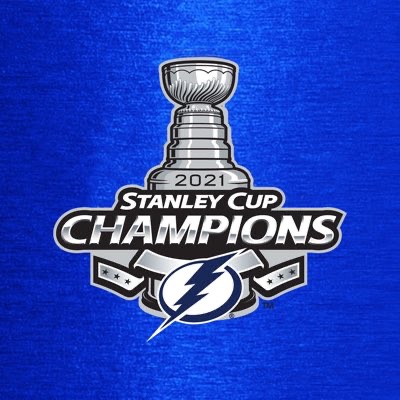 The Tampa Bay Lightning defeated the Montreal Canadiens 1-0 in Game 5 to win their second consecutive Stanley Cup. It marks the third time in franchise history that the Lightning have won the Stanley Cup as they also won it all in 2004 and 2020.

In addition, the Lightning became the ninth franchise in NHL history to win back-to-back Stanley Cups. Tampa Bay’s Game 5 win also marked the 15th consecutive playoff game in which they followed up a loss with a win.