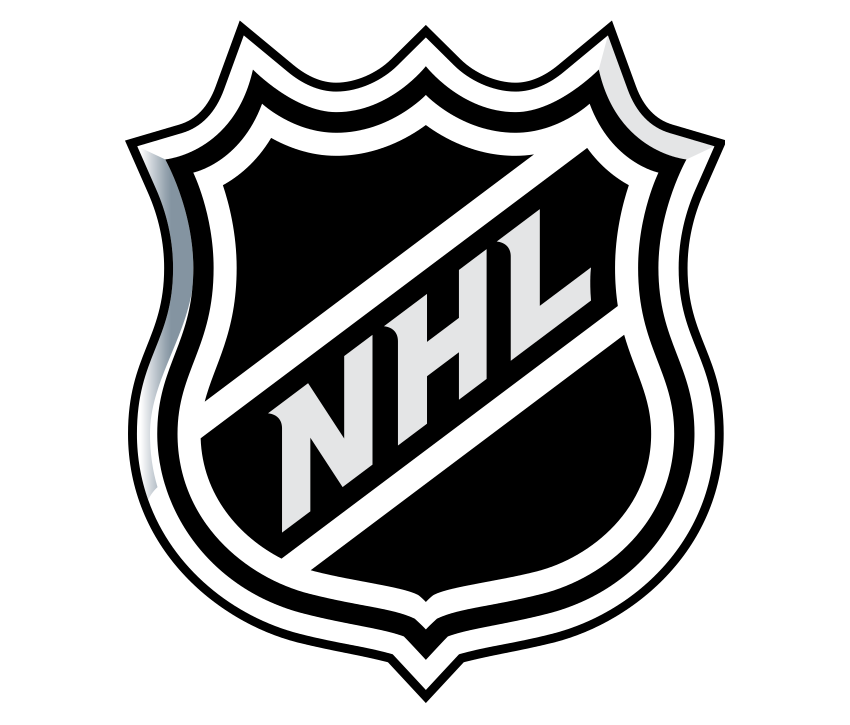 The NHL is in position to resume playing in less than a month — with 24 teams in action, all in Canada — and could be on the verge of enjoying labor peace through 2026. The National Hockey…

The National Hockey League and the NHL Players’ Association on Monday announced a tentative deal on a return-to-play format and a memorandum of understanding on a four-year extension of the collective bargaining agreement.

Should both agreements be ratified, the NHL would proceed immediately to its expanded 24-team playoff format, with play beginning on Aug. 1. Under the plan, training camps would open July 13, with teams traveling to their respective hub cities for exhibition games on July 26.

The hub cities are Toronto and Edmonton, Alberta, for the qualifying round and at least first two playoff rounds, according to a person with direct knowledge of the agreements who spoke with The Associated Press on condition of anonymity because the league and NHLPA have not released this information.