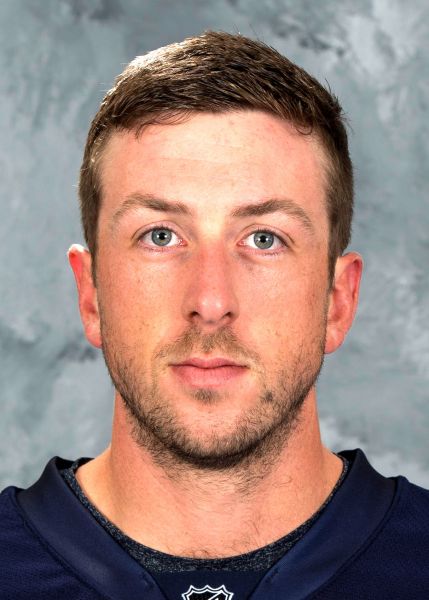 The St. Louis Blues have traded goalie Jake Allen to the Montreal Canadiens in exchange for two draft picks in the 2020 NHL Draft.

The Blues will also send their seventh-round pick in 2022 to Montreal.

Allen had one year left on his contract with St. Louis and the team has cleared some cap space by moving him. His departure could be a major step in re-signing captain Alex Pietrangelo to a long-term contract.

With the trade of Jake Allen to Montreal, the #stlblues remove $4.35 million off the books from their cap.

BREAKING NEWS: Jake Allen has been traded to the Montreal Canadiens. https://t.co/fj50uGGSls #stlblues