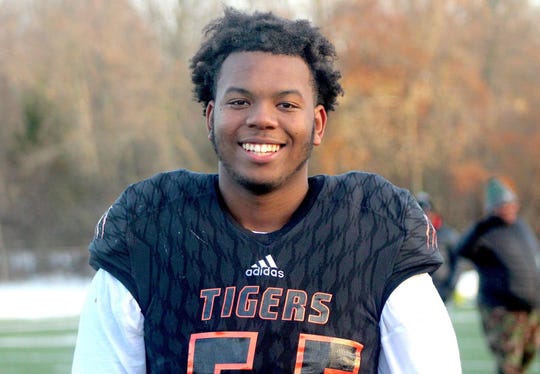 In Payne, the Tide gets a 6-foot-4, 295-pound recruit with both strength and athleticism. He chose the Tide over Arizona State, USC, Kentucky and Michigan State and also had offers from Georgia, Ohio State, Michigan and more.