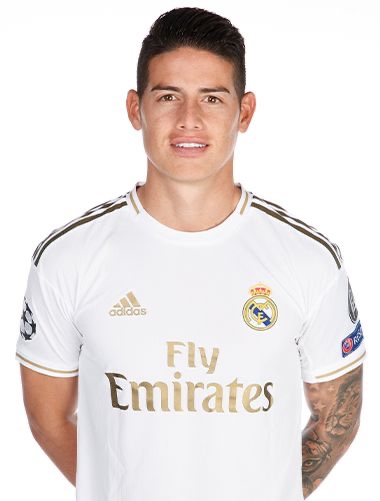 Spanish newspaper Mundo Deportivo assures that the desire of James Rodríguez is to sign with Atlético de Madrid.

With the transfer market approaching, Colombian sensation James Rodríguez has his name ringing out for several teams in Europe. However, there is an old acquaintance who this time would go for the Colombian midfielder.

With a more than guaranteed departure from Real Madrid where current Frenchman head coach Zinedine Zidane does not grant steady continuity, James will be pushing for a change. The change James will be seeking will be with cross town rivals Atletico De Madrid. ‘Atleti’, who are currently coached by Diego ‘El Cholo’ Simeone have been quite persistent when trying to acquire James as of lately.

The Argentine strategist, who already tried to sign him at the beginning of the season, would be delighted with the opportunity of training the Colombian midfielder and for that reason the Spanish newspaper Mundo Deportivo assures, James Rodríguez would be insisting through his representative to sign with Atlético de Madrid.

The Spanish newspaper assured that the Colombian has Atlético de Madrid as his first option, a team with which he has already had several approaches. James Rodriguez soon to be a Colchonero? It’s close, really close.