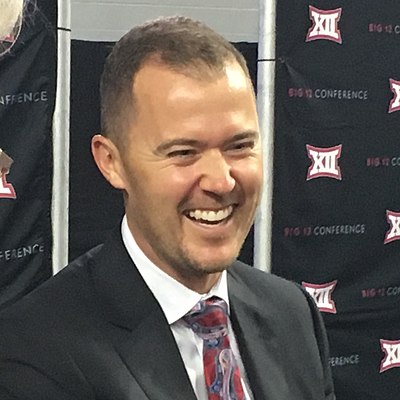 A new contract agreement between Lincoln Riley and Oklahoma adds two years to his contract, through the 2025 season, as the Sooners prepare to defend their Big 12 title.

The new agreement adds two years to Riley’s contract, which still must be approved by Oklahoma’s board of regents, which meets this week. The Athletic first reported the new agreement for Riley.

Oklahoma increased Riley’s salary to $6 million annually in January 2019. His previous agreement included $700,000 bonuses for each year he remains at OU, as well as annual salary increases of $150,000. His 2019 salary of $6,384,462 ranked ninth among FBS coaches, according to USA Today’s database.

The Oklahoma Sooners and Lincoln Riley have reached an agreement on a new six-year deal.https://t.co/SEBH27ebMv pic.twitter.com/hJ42yMAuyR