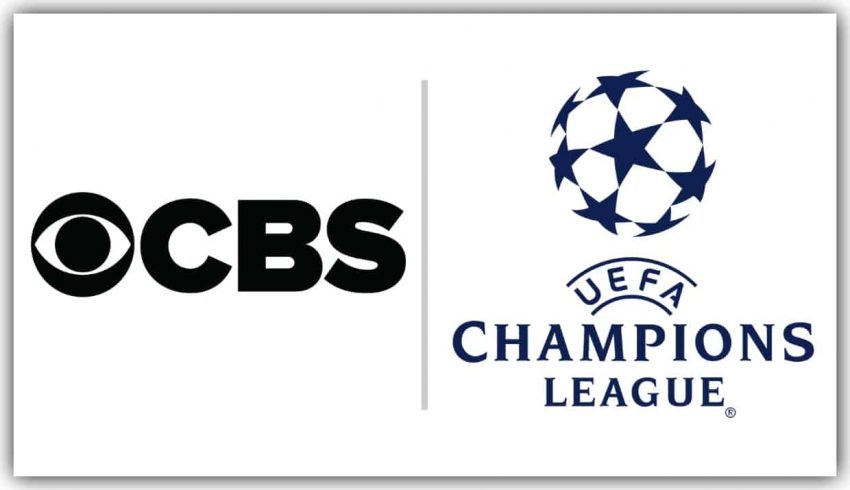 CBS is taking the baton from Turner for the remainder of this season’s Champions League and Europa League and for the next four editions, and it announced Wednesday that two of the four round-of-16 games and the final for the Champions League will be aired on CBS Sports Network, while the rest of the revamped competition and the entirety of the Europa League’s resumption will air on streaming service CBS All Access.

CBS says in the Champions League round of 16, when there are two sets of simultaneous matches, CBS Sports Network could switch to a more competitive game should events necessitate it. All three matches on CBS Sports Network will have a 90-minute pregame show.

CBS was not due to start airing UEFA club competitions until the summer of 2021, but Turner opted out of its rights deal early, and CBS added another season and change to its arrangement earlier this month. The short runway and already-set broadcast schedule resulted in limited available TV windows.