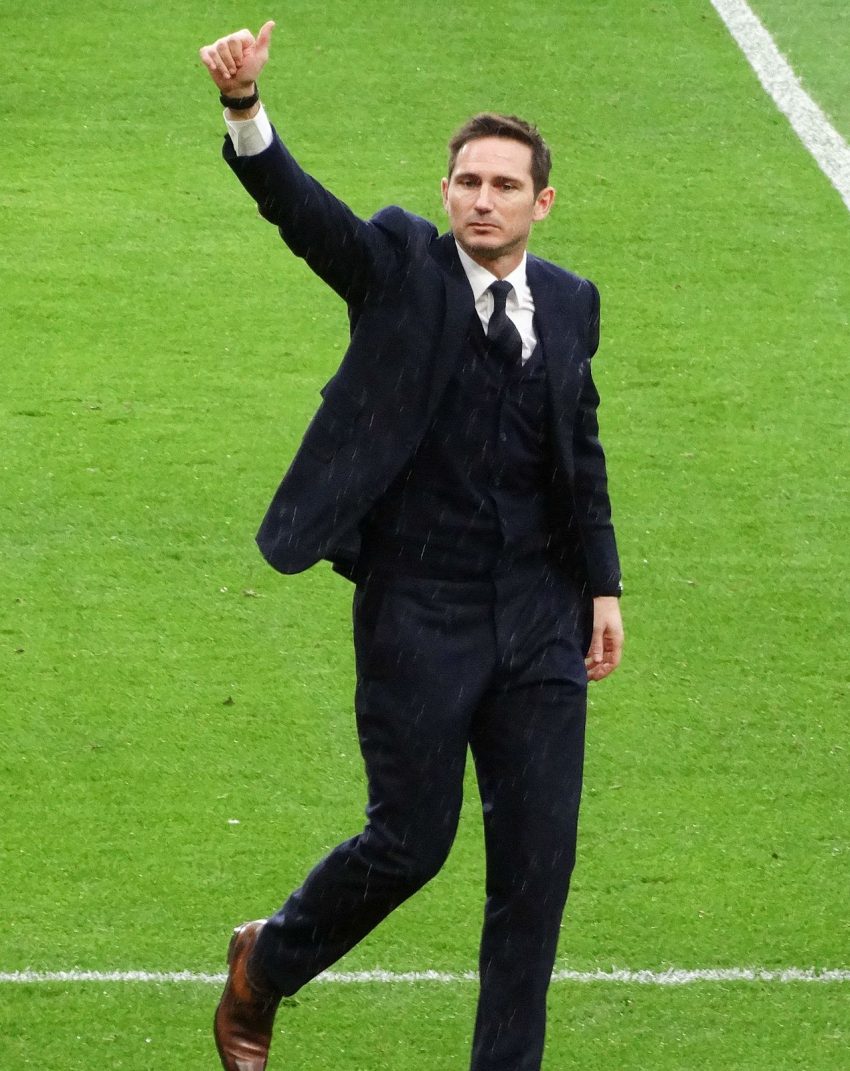 Chelsea have announced the sacking of Frank Lampard with Thomas Tuchel in line to replace him as manager.

The Premier League giants have axed the club legend less than 24 hours after beating Luton Town in the FA Cup fourth round.

Lampard, who is considered one of Chelsea’s greatest ever players after winning 13 trophies in a 13-year stint in west London, took charge in 2019 following a year in the Championship with Derby County.

Thomas Tuchel is set to become the new Chelsea manager, confirmed. Frank Lampard will be officially sacked today – Tuchel has accepted the #CFC job and is expected to sign in the coming hours. 🔵