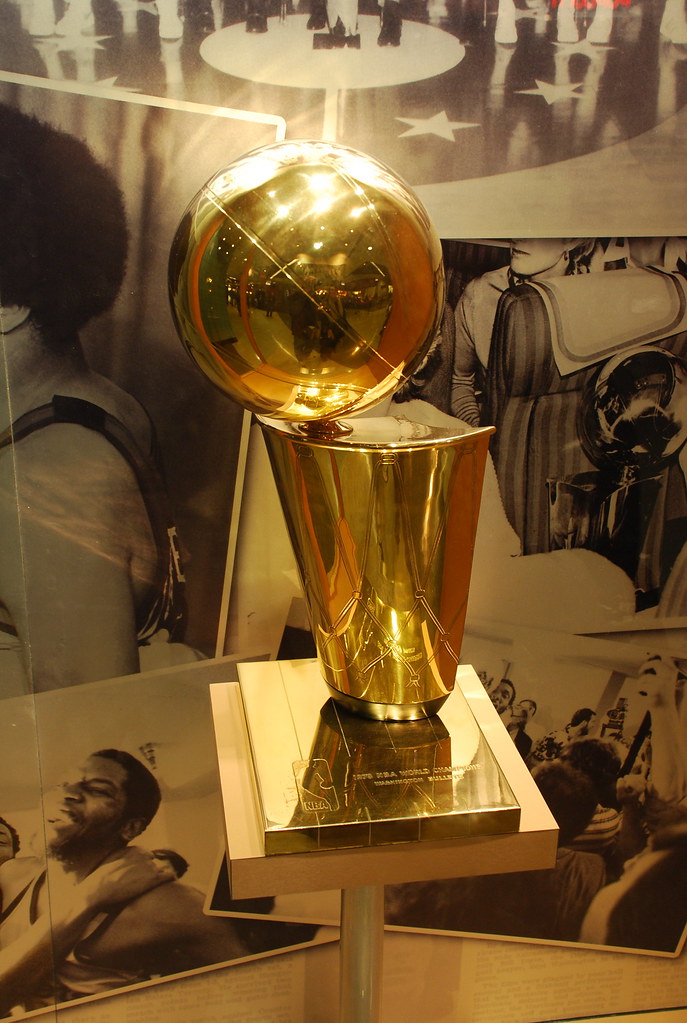 LeBron James and the Los Angeles Lakers are one win away from their 17th championship for the organization. In tonight’s game 5 @9pm ET they will be facing off against Jimmy Butler and the Miami Heat in a close-out game hoping to achieve this goal.

If the Lakers win the 2020 NBA Finals they will be tied with the current-record holding Boston Celtics. The Celtics have accumulated 17 championships, the last one one dating back to the 2008 win against the Lakers.

But let’s not count out the Miami Heat. They have shown prior resilience in past rounds in the playoffs. Since beating some of the best defenses in the league the Milwaukee Bucks and Boston Celtics. But The Lake Show are the biggest challenge standing in their way.

Some inequalities the Heat face that cannot be reversed is the plantar fascia injury Goran Dragic has suffered in his left foot, leading him to be out for a third consecutive game.

This hit hard for the Heat and their fans as Dragic was playing some of the best playoff basketball in his career since the 2010 Semi-Finals against the San-Antonio Spurs.

Lakers Anthony Davis has had plenty of achievements early in his career. While filling up the stat sheet he’s also looking to fill up his resume and trophy cabinet with his first NBA Championship, along with being Lebron’s right hand man to get his fourth.

What makes this saga even better is that tonight the Lakers are wearing the coveted “Black Mamba” jerseys inspired and created by the late Kobe Bryant. In these uniforms they are undefeated in the playoffs (4-0) and were planning to wear them if there was a possible game 7.

“It means something. Something more than just a uniform. It represents an individual who gave the franchise 20 years of his blood, sweat and tears, and his dedication to his craft, both on and off the floor, to make that franchise be proud of him, and hopefully vice versa,”

The Lakers are leading the series 3-1 and are favorites to win. Will they be able to hold off Jimmy Butler, Bam Adebayo and the Miami Heat to obtain the Larry O’Brien NBA Championship Trophy tonight?