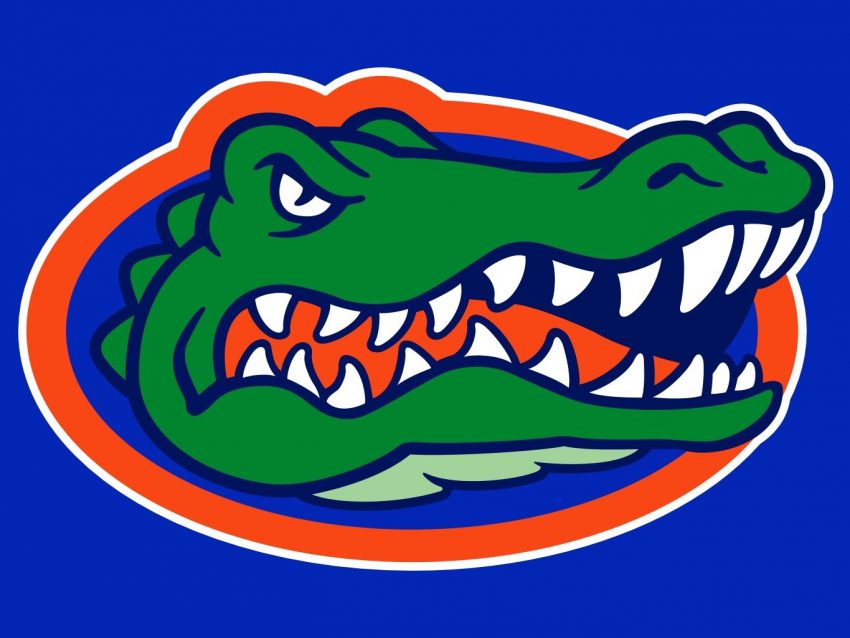 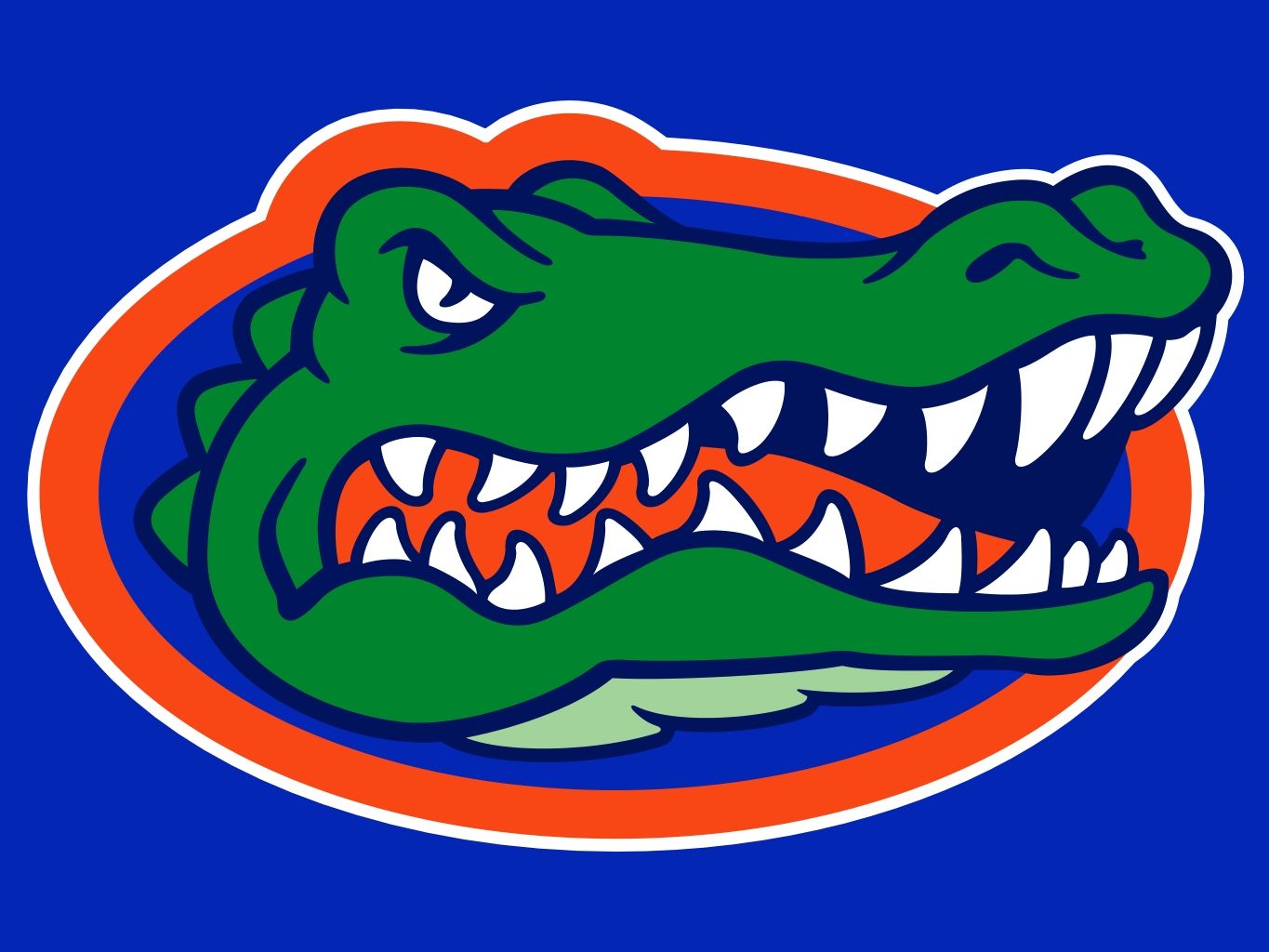 Florida coach Dan Mullen fired secondary coaches Ron English and Torrian Gray, according to a person familiar with the situation. The person spoke to The Associated Press on the condition of anonymity Friday because the moves hadn’t been made public. 247Sports first reported the firings.

“Why is this guy leading a [Florida] program? He doesn’t seem fit to do so.”

–@jordancornette on Florida HC Dan Mullen saying they could have skipped the Cotton Bowl due to a lack of players after getting trounced by Oklahoma 55-20. pic.twitter.com/XFcsjqiTZa

What did Lincoln Riley think about Florida coach Dan Mullen’s comments following the #Sooners 55-20 win over the Gators in the Cotton Bowl? “I do have feelings on it, but I just don’t know what I have to gain, really, with sharing those, honestly.”#Sooners