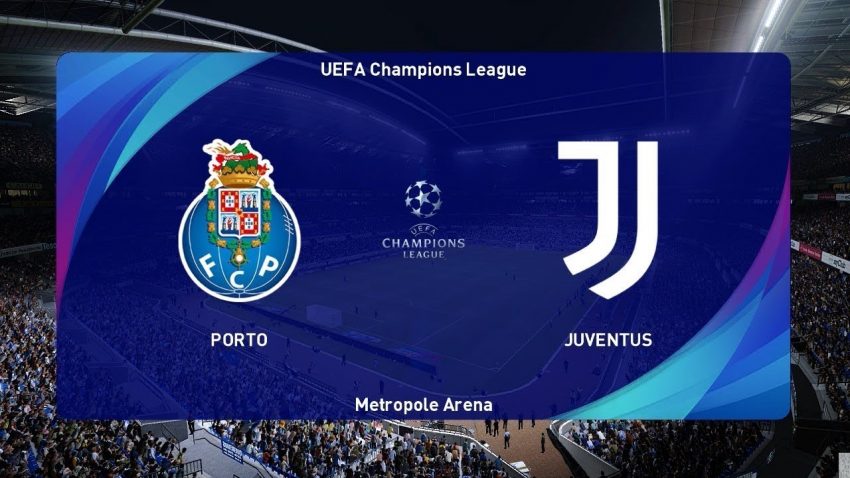 Porto scored at the start of each half to beat Juventus 2-1 in the first leg of the round of 16 of the Champions League on Wednesday.

Mehdi Taremi gave Porto the lead after just 63 seconds after a defensive mixup by Juventus gifted him an easy finish, and Moussa Marega netted 19 seconds into the second half.

Federico Chiesa scored what could prove to be a vital away goal for Juventus in the 82nd minute.

The second leg will be on March 9 in Turin.

Cristiano Ronaldo and Juventus take on Porto in the Champions League round of 16 today.

The last time he played Porto, he scored this Puskas winner 🚀