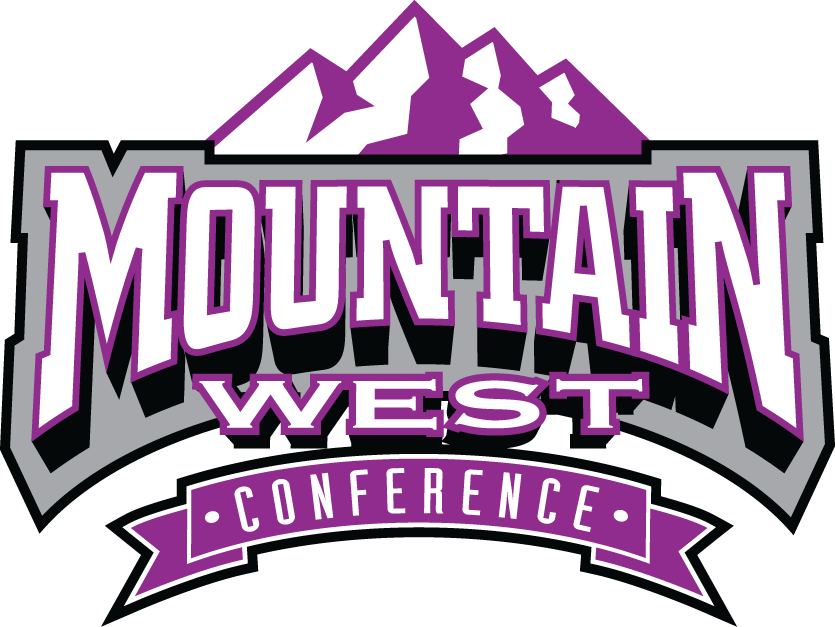 In a vote of league presidents Monday, the Mountain West became the second Football Bowl Subdivision (FBS) conference to cancel all of its fall sports, sources said.

The Mountain West will consider playing football in the spring, sources said.

Earlier Monday, Stadium first reported that Old Dominion, a member of Conference USA, had canceled football and all of its fall sports. Saturday, the Mid-American Conference canceled all fall sports, including football. Last week, UConn, an independent, became the first FBS school to announce it would not play this fall.

With the cancellation of the football season for the 12-member Mountain West, a total of 26 FBS schools have now opted not to play this fall.