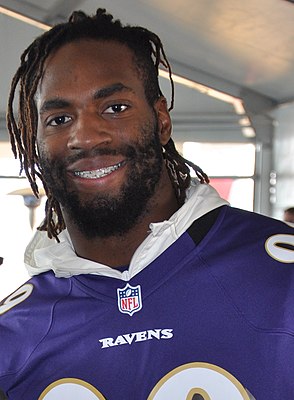 Matthew Judon is officially now under contract for the 2020 season.

The Ravens outside linebacker signed his one-year franchise tag Thursday evening, as first reported by NFL Network’s Tom Pelissero. The Ravens placed the tag on Judon on March 13.

Judon was reportedly tagged as a linebacker, which means he would make roughly $16.3 million during the 2020 season.