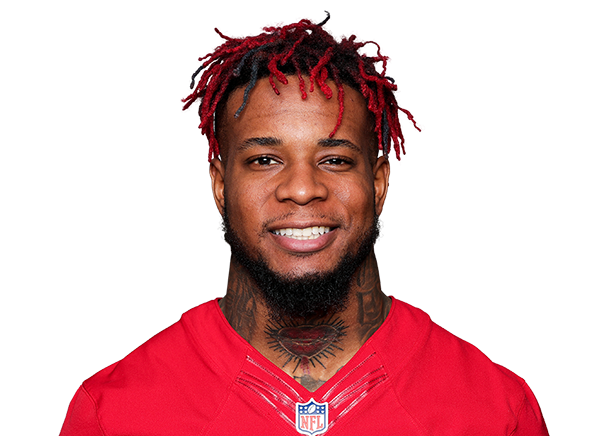 The 49ers are trading linebacker ﻿Kwon Alexander﻿ to the Saints for linebacker Kiko Alonso and a conditional fifth-round pick, Ian Rapoport and Tom Pelissero report.

The 49ers signed Alexander to a four-year, $54 million contract in 2019, but injuries have held the rangy linebacker to just 13 games. The 26-year-old has missed the past three games due to a high ankle sprain. He was listed as limited in practice on Thursday and Friday.

The Saints must be confident that Alexander can return soon to make a move.