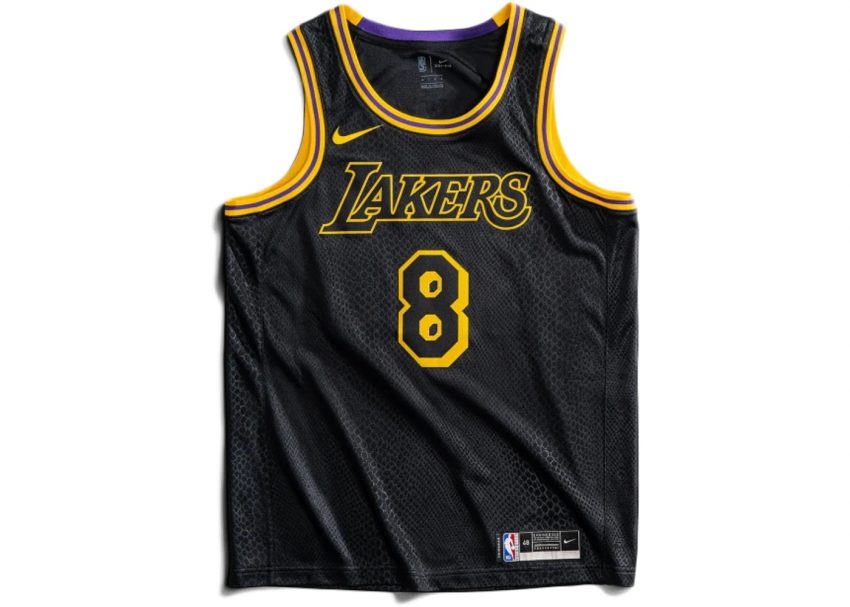 The helicopter crashed in January last year amid heavy fog.

The National Transportation Safety Board determined the cause of the crash was pilot Ara Zobayan’s decision to fly under visual flight rules in cloudy conditions, which resulted in his spatial disorientation and loss of control of the aircraft. https://t.co/2UEXCdAt8j

The pilot in the helicopter crash that killed Kobe Bryant violated federal rules by flying into fog, where he became disoriented, investigators said. https://t.co/VvZlaNCLiJ