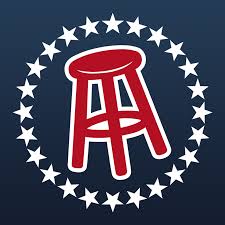 Hall of Fame cornerback Deion Sanders will join Barstool Sports to host his own podcast, “21st and Prime,” the website announced Wednesday morning on its signature podcast, “Pardon My Take.”

The hire gives Barstool Sports, a sports and pop culture blog founded by David Portnoy in 2003, its most high-profile hire to date. Sanders had appeared on “Pardon My Take” at the end of July.

“I had no idea when I went on with you guys last time that this would transpire so quickly,” Sanders said on the podcast Wednesday. He’s also expected to be a regular “Pardon My Take” guest on Sunday nights during the NFL season.

The 53-year-old Sanders left NFL Network as one of its longest-tenured analysts after 14 years. The New York Post reported that Sanders declined to take a paycut when his contract expired. Details of his deal with Barstool were not disclosed.