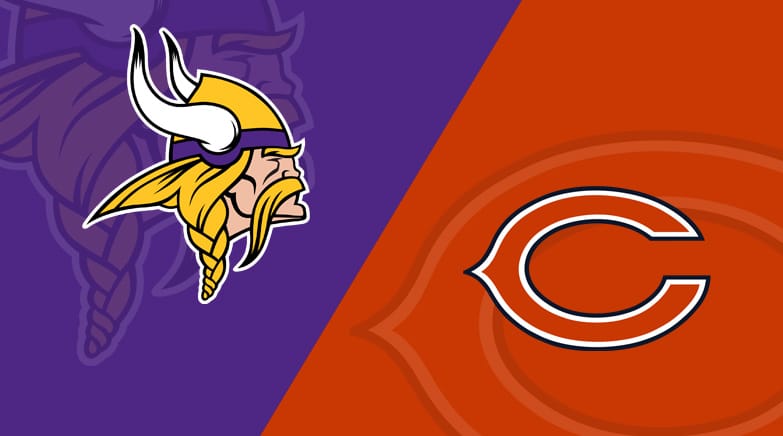 Kirk Cousins threw for 292 yards and two touchdowns, and the Minnesota Vikings overcame a 104-yard kickoff return by Chicago’s Cordarrelle Patterson to beat the Bears 19-13.

Cousins won for the first time in 10 career Monday night starts. He hit Adam Thielen with a 6-yard touchdown early in the fourth quarter to put Minnesota ahead by the final margin, and the Vikings (4-5) held on for their third straight win. They also snapped a four-game losing streak against Chicago (5-5).

Bears quarterback Nick Foles got taken from the field on a cart in the game’s final minute. Coach Matt Nagy said Foles’ leg and hip were being evaluated after he got slammed on his right side by Minnesota’s Ifeadi Odenigbo as he threw the ball away.

Another 100-yard game for the rookie @JJettas2.

His fourth of his young career. #SKOL