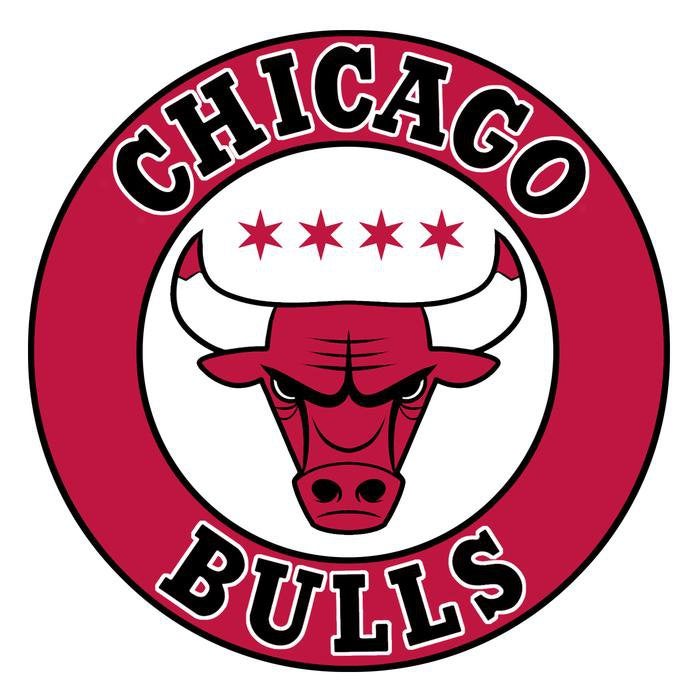 The Chicago Bulls have relieved Jim Boylen of his head coaching duties, the team announced on Friday. Boylen took over as head coach of the franchise in the middle of the 2018-19 season, after Fred Hoiberg was fired. Since taking over, Boylen has posted a 39-84 record in a season and a half with the team. Boylen’s firing has been building for awhile now, as Chicago has made several moves within its front office over the past few months to better position the franchise for the future.