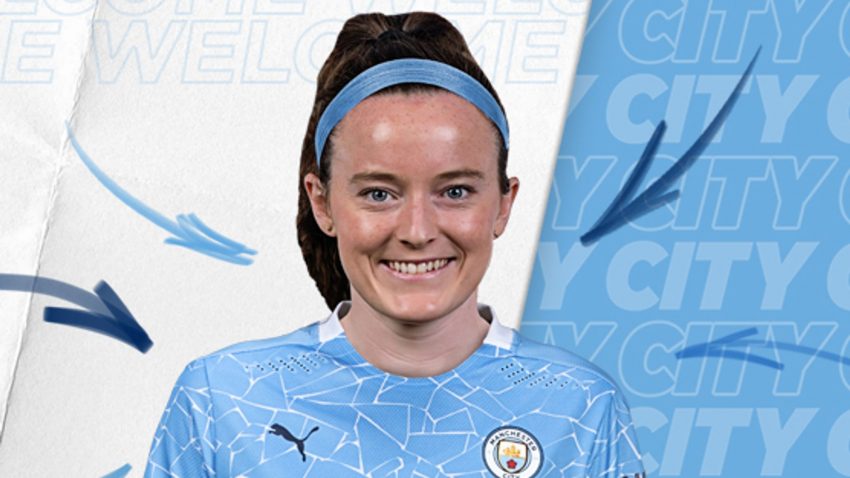 The 25-year-old Lavelle played the last two years with the Washington Spirit, though her future National Women’s Soccer League rights were traded over the weekend to the OL Reign ahead of her move to England.

Lavelle had a standout World Cup last year in France. She earned the Bronze Ball as the tournament’s third-best player and scored the Americans’ second goal in the 2-0 win over the Netherlands in the final.