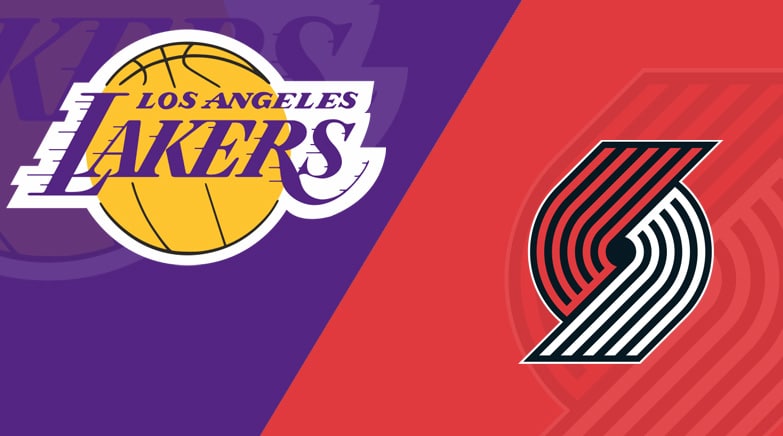 LeBron James missed seven of the 11 shots he took in the Los Angeles Lakers’ 111-88 Game 2 win over the Portland Trail Blazers, with his 10 points Thursday accounting for the fewest he has scored in a win in his 241 career playoffs games.

In tying up L.A.’s first-round Western Conference series 1-1, Anthony Davis led all scorers with 31 points on 13-for-21 shooting (including 3-for-4 from 3) and had 11 rebounds, 3 assists, a steal and a block in 29 minutes. It marked the first time that a Lakers player scored 30-plus points in less than 30 minutes since Kareem Abdul-Jabbar did so in 1987, according to Elias Sports Bureau research.

“I’ve had some great teammates in my career,” James said. “AD is one of those unicorns, and he does things that some of my other great teammates are not capable of doing.”