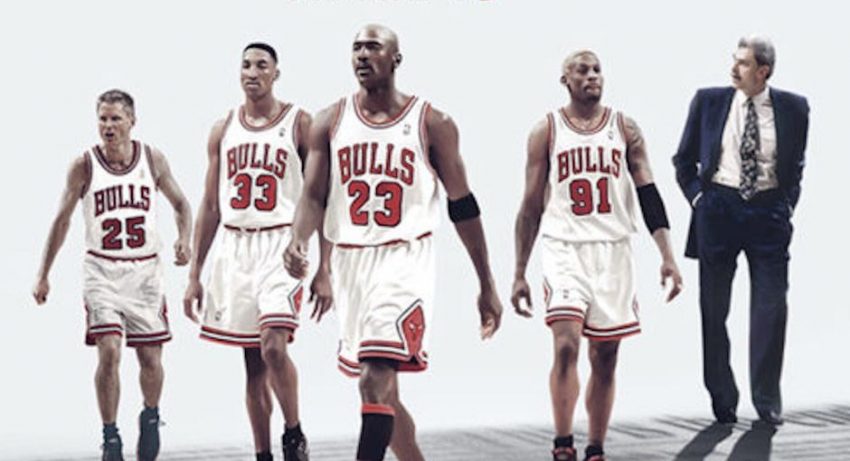 The podcast is said to explore additional storylines past ESPN’s documentary and will feature interviews with former players, coaches and journalists. The series is in association with Audible, Inc., which, in the NBA release, is cited as “the world’s largest provider and producer of original spoken-word entertainment and audiobooks.”

Armstrong, who also represents Derrick Rose and was a guest on NBC Sports Chicago’s Bulls Talk Podcast during the ESPN documentary, has begun to increase his media profile of late. The 40-minute episodes will feature Adande and Armstrong in conversation on topics and questions surrounding one of the most captivating dynasties in sports history.