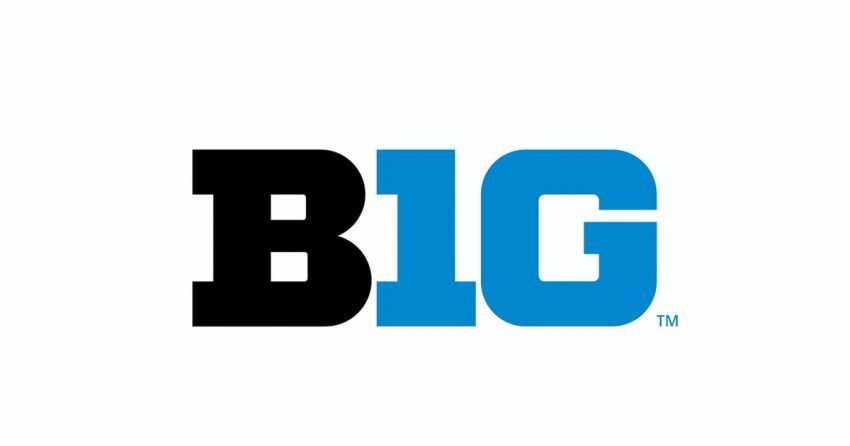 What a week in sports. A couple of boycotts is most sports and the Big Ten considering starting in November after seeing the COVID cases going down in most states.

On Friday, CBS Sports’ Dennis Dodd confirmed that the Big Ten might be changing course.

“@CBSSports can confirm @BigTen is considering a schedule that would start the season Thanksgiving week. Could be pushed back to original January start date. Story broken by @jaypo1961,” Dodd tweeted.

Shortly after Dodd’s tweet, The Athletic’s Bruce Feldman reported further by tweeting, “SOURCE: Big Ten coaches are meeting on a call right now. Am told ‘it’s a real possibility’ that the Big Ten may try to reverse course and play later this fall.”

The Big Ten announced it would be canceling the fall football season on Aug. 11, and that it would be looking into the conducting the season in the spring.

“The mental and physical health and welfare of our student-athletes has been at the center of every decision we have made regarding the ability to proceed forward,” said Big Ten Commissioner Kevin Warren. “As time progressed and after hours of discussion with our Big Ten Task Force for Emerging Infectious Diseases and the Big Ten Sports Medicine Committee, it became abundantly clear that there was too much uncertainty regarding potential medical risks to allow our student-athletes to compete this fall.

Almost immediately, Ohio State quarterback Justin Fields begin a petition in an attempt to forced the Big Ten to reverse its decision. The petition gained thousands of signatures.

Parents of Big Ten players also demanded answers from the conference, claiming they were not given reasons why the decision was made. A group of Nebraska football parents even threatened legal action against the conference.

His death Thursday was confirmed by family to Arizona media outlets.
Arizona legend Lute Olson is one of five Division I coaches with at least 20 consecutive 20-win seasons.