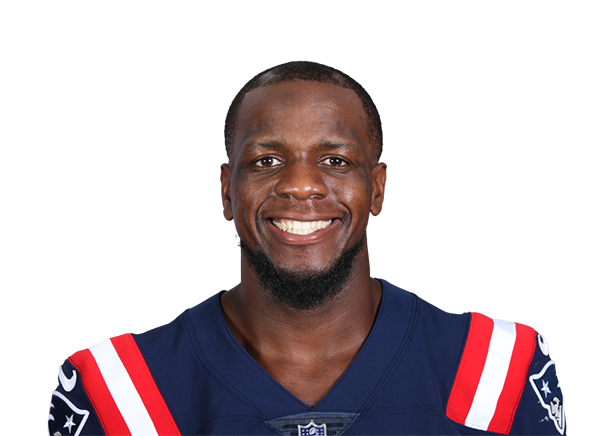 That’s a massive disappointment for New England, which gave up a second-round draft pick to acquire Sanu in a trade with the Falcons last year. Sanu caught just 26 passes for the Patriots.

Sanu has played well at times in his career, for both the Bengals and the Falcons, and there will surely be other teams interested in him once he officially hits free agency. He could be on an NFL roster this season, but it won’t be in New England.