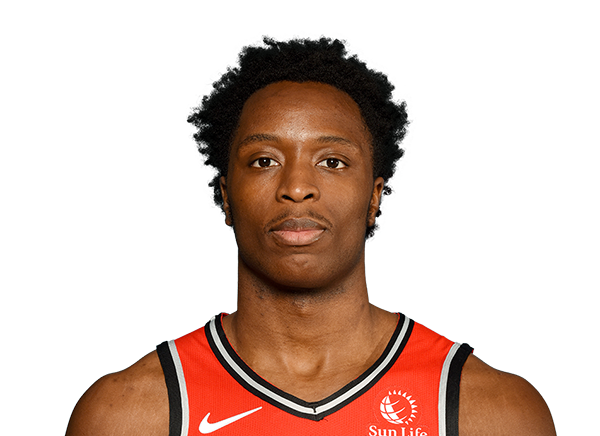 The Raptors won 104-103 over the Celtics in Game 3 of their Eastern Conference semi-final series on Thursday night.

The Toronto Raptors were a half-second away from falling into the abyss that no NBA team has ever escaped. Down by two points, down by two games, the reigning champions needed a miracle.

Anunoby caught a cross-court pass that Kyle Lowry threaded over everybody else on the floor and hit a three-pointer as time expired, giving the Raptors a 104-103 win over the Boston Celtics in Game 3 of their Eastern Conference semi-final series Thursday night.