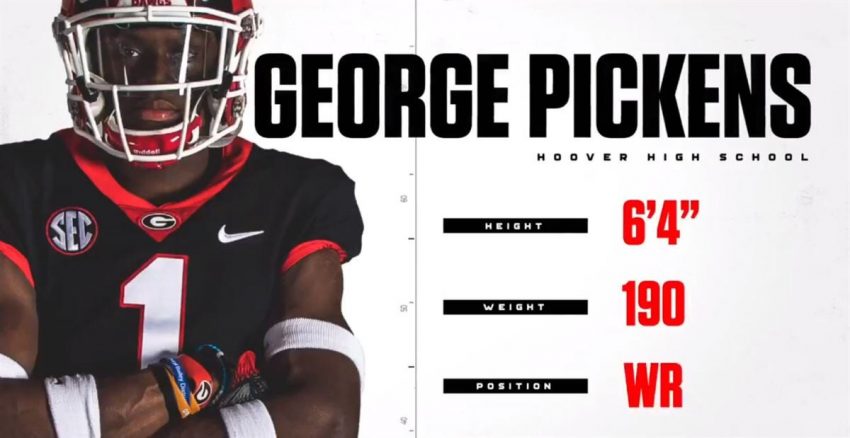 To some, the famous song “Who Let the Dogs Out” can have different meanings. For newly transferred quarterback Jamie Newman, that meant departing from the Bulldogs with less than a month to go before the start of the season. Newman was primed to be the starter and many had him listed as a Heisman candidate. However, due to growing concerns over COVID1-19, he elected to opt out of the 2020 football season. Jamie will now focus on preparing for the 2021 NFL Draft.

Source: UGA QB Jamie Newman is opting out of the 2020 season due to COVID-19. He’s expected to begin training for the 2021 NFL draft. Newman transferred to UGA from Wake Forest following the 2019 season.

So, that brings us to the other transfer from USC, JT Daniels. The former Trojan is still trying to bounce back from horrific knee. Will he be ready to go come kickoff? If he is healthy and able to go, one question still remains. Is Daniels going to be cleared to play this fall?

To make matters worse, whomever is named as starting quarterback will be without the services of wide receiver Dominick Blaylock. A few days prior, he suffered a torn ACL to his left knee in a non-contact drill. It was the same knee that he injured in the SEC Championship game last season. In 2019, Blaylock led the Georgia in yards per reception (17.2) and finished second on the team with 5 touchdowns. His big play ability will be missed as a new quarterback is broken in. The positive is, Dominick is expected to make a full recovery.

All is not lost though. Highly touted sophomore wide receiver George Pickens returns after a 2019 campaign where he accumulated 727 yards and 8 touchdowns from 47 catches. Once more, he’s coming off a stunning Sugar Bowl performance where his 12 catches for 175 yards earned him MVP honors. Bulldog fans have not been this excited about a wide receiver since the days of AJ Green. The possibility of Pickens posting a 1,000 yard season is highly likely. Add in newly hired offensive coordinator Todd Monken, the outlook for Pickens is extremely favorable.

With the departure of D’Andre Swift and Brian Herrien to the NFL, the focus has now shifted to Zamir White. The former No. 1 running back and No. 9 overall player in the 2018 recruiting class showed flashes of brilliance in his 2019 campaign despite limited touches. While carrying the ball for 408 yards and 3 touchdowns on 78 carries, the Georgia faithful were able to catch a glimpse of this young man’s gifts. Now that he is the “lead dog”, so-to-speak, he’s anxious to prove that he’ll be the next legend at that position.

“I got to be that leader” | @zeus1_34 carries on the #RBU tradition ⚡#ATD #GoDawgs pic.twitter.com/kV4BfjVsZ3

In an already crazy season, these particular items will keep our eyes on Athens early and often. It looks as though Kirby Smart and Todd Monken will be earning their salaries after being dealt the hand they’ve received. Make no mistake, they still have one of the top rosters in the country in terms of talent. How it all comes together offensively will be something worth watching.