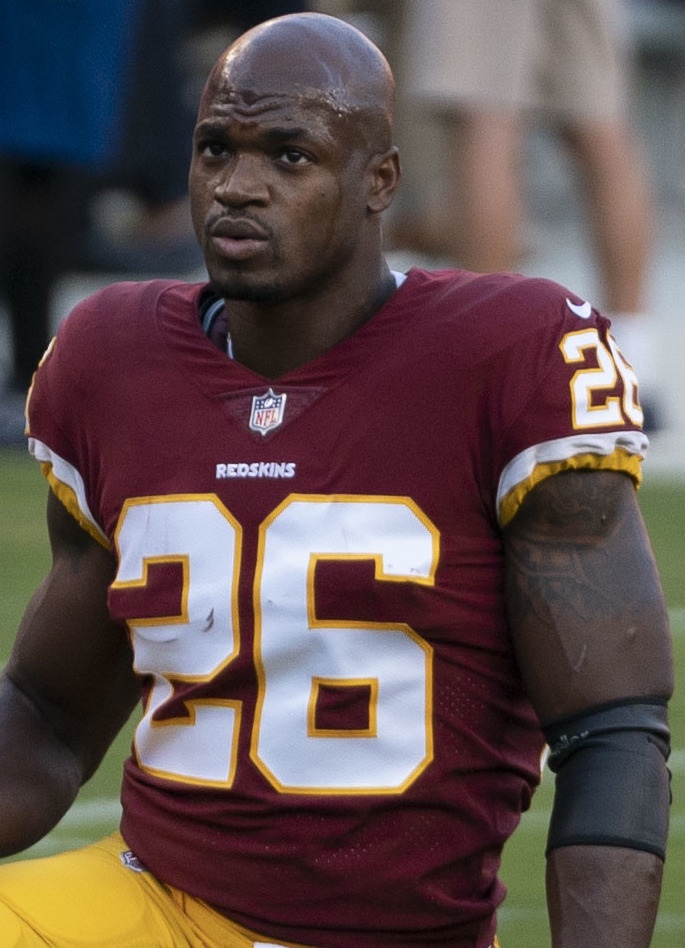 Pelissero reported shortly after Peterson’s release that three teams had already inquired about the 35 year old, who has stated previously he intends to play at least another four years.

In Detroit, Peterson will seek to still prove his viability in a room that includes lead back Kerryon Johnson, who’s coming off an injury-plagued 2019 campaign, 2020 second-round pick D’Andre Swift and a pair of promising talents in Ty Johnson and Bo Scarborough.