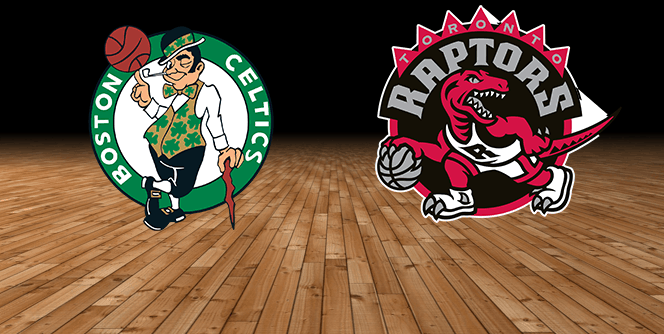 Game 5 of this series will go in the book as Celtics 111, Raptors 89, to take a 3-2 series lead, but it felt more like an early-round knockout punch. Jayson Tatum did not shoot well but it didn’t matter. Gordon Hayward just arrived on campus for his quarantine but he wasn’t needed. The Raptors’ main advantage in this series was their championship mettle. The Celtics countered it with exceptional energy — “you could feel that from the get-go,” Boston coach Brad Stevens said — and it felt like one of those games where it didn’t really matter who scored for the Celtics, because you knew somebody would. When Kemba Walker ended the first half by weaving his way to the net for a bucket, the Celtics led, 62-35.

There would be no last-second Raptors heroics, like in Game 3, and no game-long Celtics lethargy, like in Game 4. This was just an old-fashioned Game 5; both teams know each other’s tricks by now, and the Celtics have more of them.

Survive the heartbreak, and you can move on. The Celtics need one win to do so. Beyond that looms the Miami Heat, and then a probable NBA Finals matchup against one of the favorites from L.A., and yes, we are getting way ahead of ourselves, and I apologize. I had some time on my hands during the second half.

Celtics coach Brad Stevens tripping out on NBA Bubble time after Game 5 blowout win over Raptors: “I have no idea what the days are. Somebody told me that it’s Labor Day. Wow.” pic.twitter.com/jO40YDI38o

The Celtics have taken a 3-2 series lead over the Raptors after a dominant Game 5 win.

Check out the best highlights from Boston’s victory: https://t.co/Z0zuE9MYHP pic.twitter.com/9jKgDEixEh