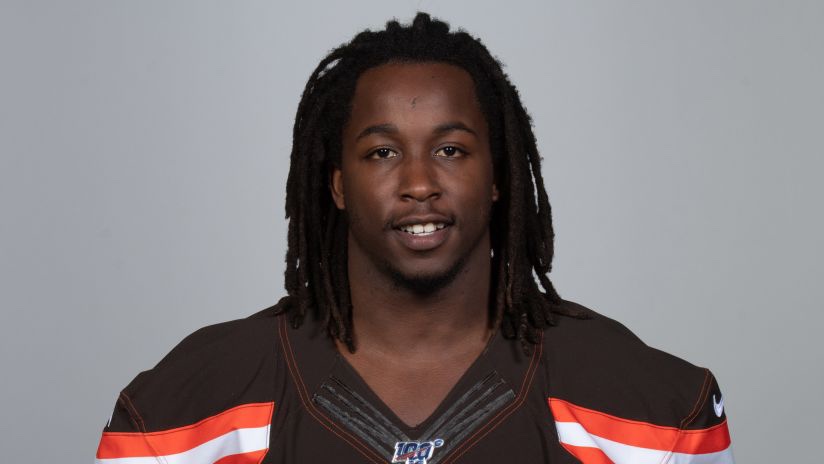 Running back Kareem Hunt will be sticking around Cleveland beyond the 2020 season.Hunt announced on Instagram that he has signed an extension with the Browns. According to multiple reports, it is a two-year deal worth $13.25 million with $8.5 million in guaranteed money.

The Browns signed Hunt as a free agent last year, which gave him a chance to resume a playing career that was interrupted when the Chiefs released him in 2018. That move came after the release of a video of Hunt kicking and shoving a woman and Hunt was suspended for the first eight games of last season as a result of the incident.

Hunt had 43 carries for 179 yards and two touchdowns and 37 catches for 285 yards and a touchdown in eight games after the suspension came to an end.