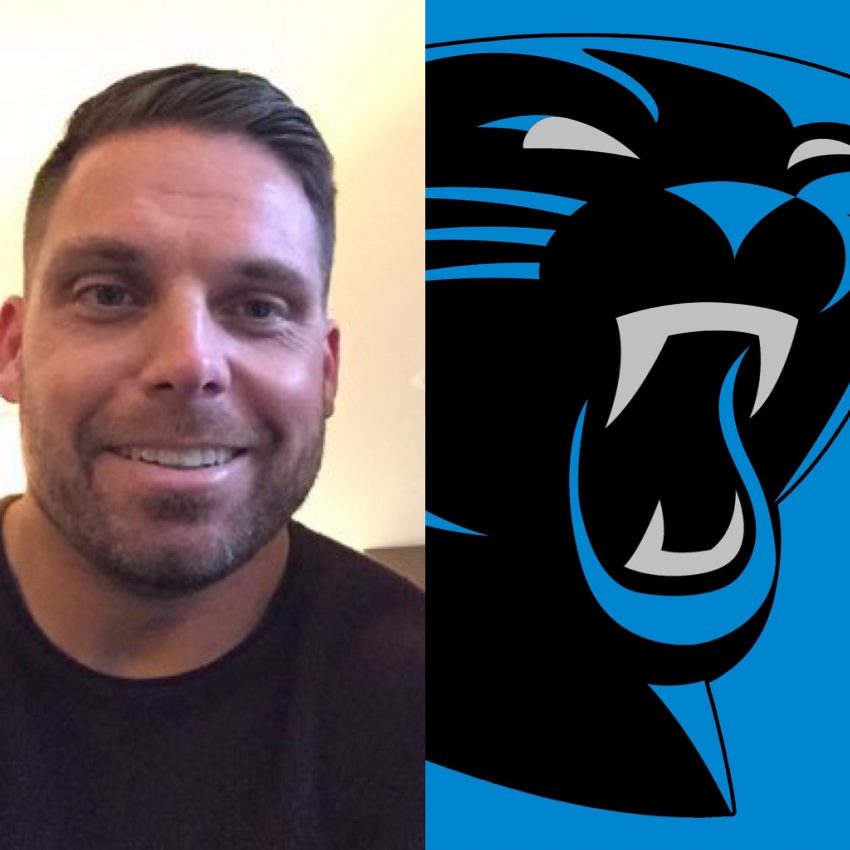 The Panthers hired Dan Morgan as the team’s assistant general manager Saturday, bringing the former first-round pick and Pro Bowl linebacker back to the place his professional playing career began.

The 42-year-old Morgan has been working as the director of player personnel with the Bills (alongside familiar faces from his days here, including GM Brandon Beane).

But he got his start in personnel, and made his connection with Panthers GM Scott Fitterer, when he worked as an intern with the Seahawks in 2010.