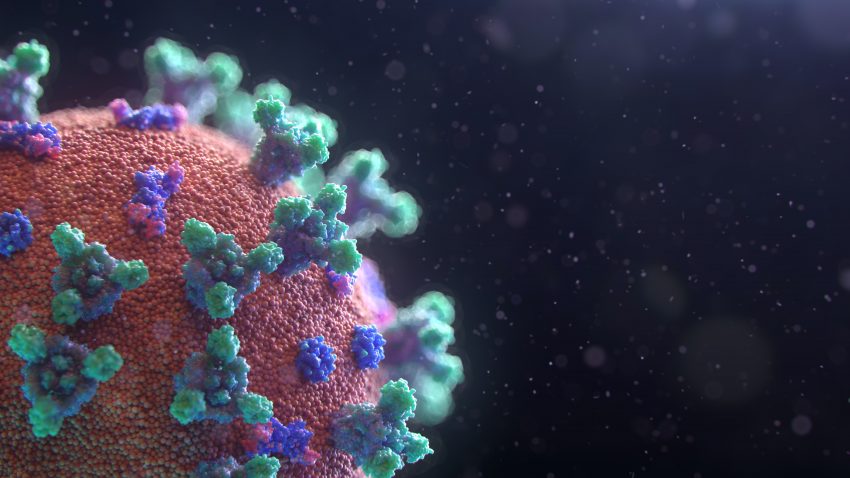 An NFLPA database shows that 72 NFL players were known to have tested positive for coronavirus as of July 10.

As the NFL and the NFL Players Association continue to negotiate rules under which training camps may begin later this month and the regular season may begin in September, the union is trying to make sure its members are kept up to date on the presence of the coronavirus around the country and in their specific communities.

The 72 number is difficult to put into context, because not every player in the league, or even a very large number, has been tested. But estimating 32 traditional 90-man training camp rosters would give you a number of 2,880 total NFL players at the moment, which means the 72 represent 2.5% of the league’s player population.

The NFLPA has made this information public on its website, which also provides players a market-by-market look at how the virus has been spreading in cities where camps are scheduled to open later this month. The map on the site is based on 14-day averages of new positive tests and currently shows Miami as the “hottest” virus spot among NFL markets, with 4,164 average daily cases over the past two weeks. Close behind are Los Angeles, Arizona and Dallas.